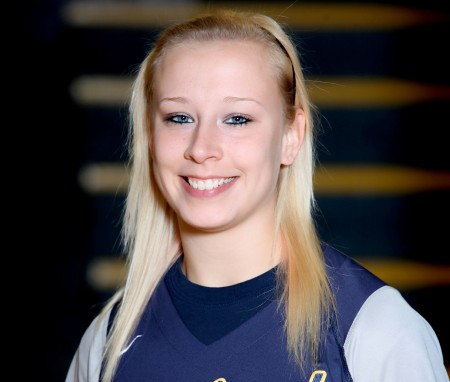 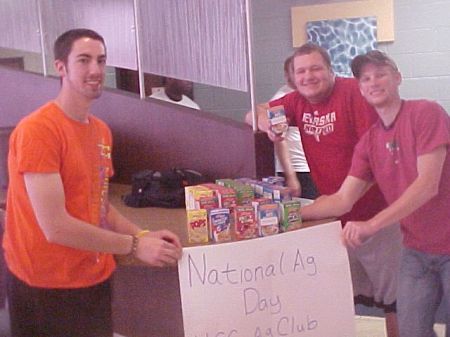 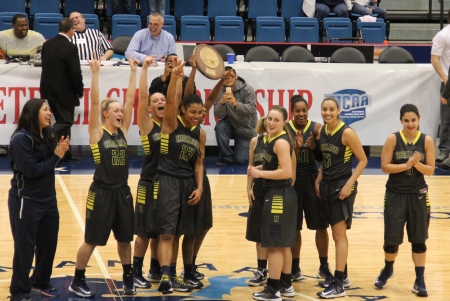 HCC Teams to Host 5K Run The Highland Community College softball and volleyball teams will be hosting their 2nd Annual 5K on April 6 at 8:30 a.m.  Registration and the start will be at the Walters Wellness Center.  The cost of the 5K is $25 and pre-registration for the correct shirt... read more »