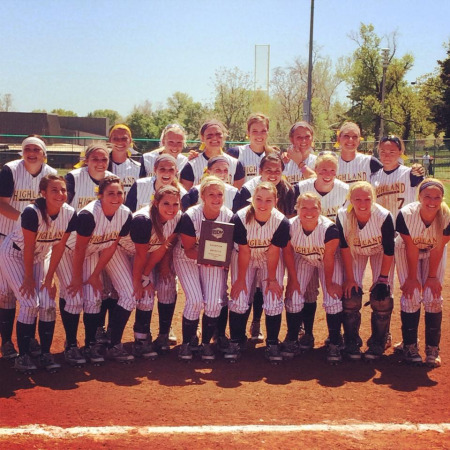 Scottie Softball Returning to Nationals The Scottie softball squad continued its conference and district dominance as it swept through the Division II District E championship in Topeka over the weekend, winning both games on Saturday and needing only one game on Sunday to be crowned the champ... read more »

Highland Hires Hunziger Lucas Hunziger of Basehor, who is currently the Industrial Technology Instructor at Easton USD 409, has been hired as the Director of Technical Education by Highland Community College.  Hunziger will be located in the HCC Technical Center in Atchison. A native... read more »

Highland’s Corhn Qualifies for Track Nationals The Highland Community College women’s track team traveled to Liberty, MO for the William Jewell Invitational Track Meet and Krystal Corhn (Topeka) qualified for the National meet in the 100, winning the event in a 12.07.  C... read more » 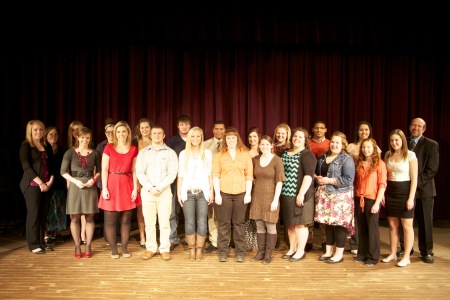 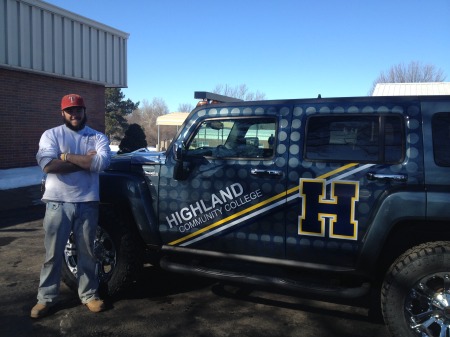 Scotties Swept by Greyhound Baseball The Fort Scott Greyhounds used solid pitching and clutch hitting in sweeping the four game series with Highland as the Scotties continue to struggle in the midst of a nine game losing streak. In game one, played in Fort Scott, the Greyhounds scored fou... read more » 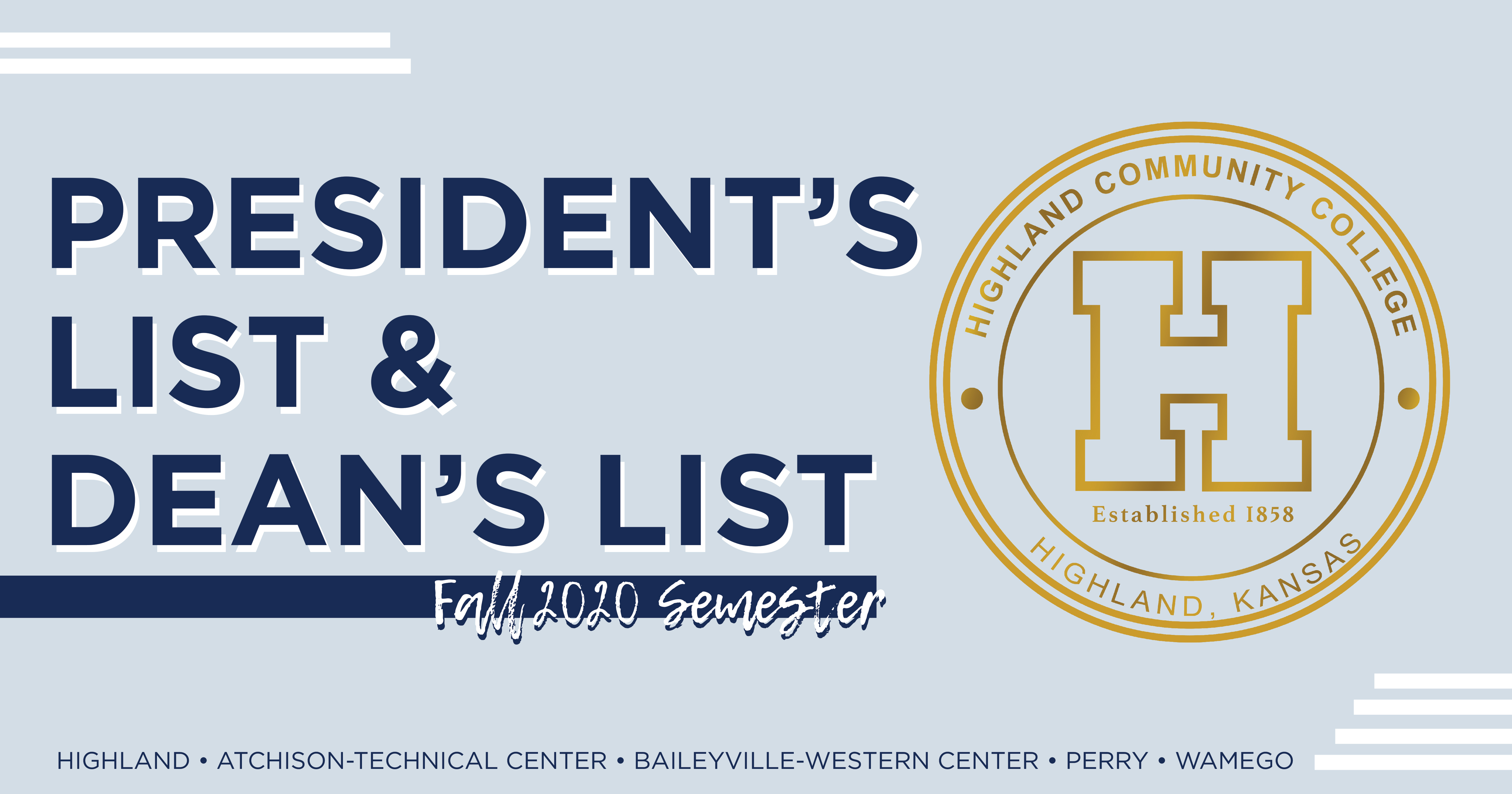 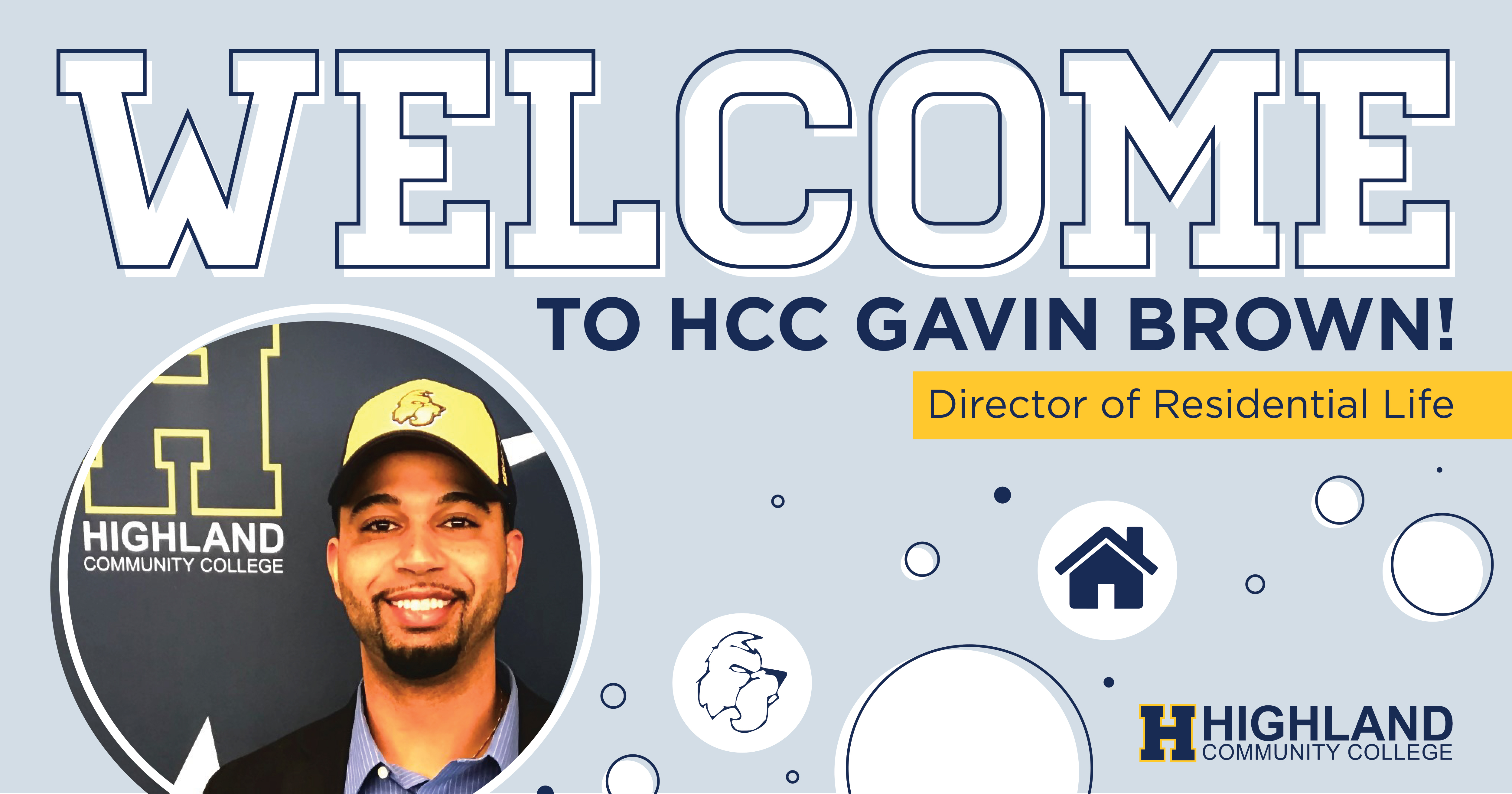