Scotties Season on the Gridiron Ends at Butler The Highland Community College football team ended their best season ever as a member of the Jayhawk Conference on Sunday afternoon in El Dorado, falling by the final score of 38-7 to the #8 ranked Butler Grizzlies. The Scotties finish the se... read more » 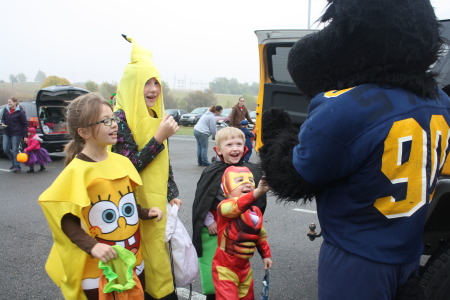 HCC Participates in Hiawatha’s Halloween Happenings Even when she applied for a position at Highland Community College, Hiawatha resident Stacy Simmer had ideas of how the College could have a greater presence in area communities.  As the Administrative Assistant in the office of I... read more » 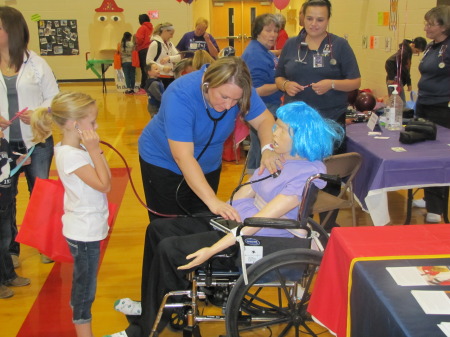 Highland Women’s Basketball to Tip Off Season Coming off the most successful season in school history in 2012-13 and a #5 ranking in the country, the 2013-14 version of the Highland Community College women’s basketball team starts the season at number eight in the national pre-sea... read more » 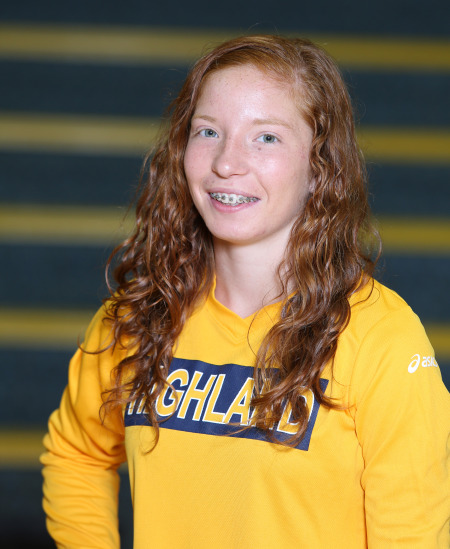 Highland Theatre Preparing for Fall Production Highland Community College theatre director Sam Smith will begin his tenure at the College with a production that is actually two one act plays that are related:  Lonestar and Laundry and Bourbon.  Performances are at 7:00 pm on Novembe... read more »