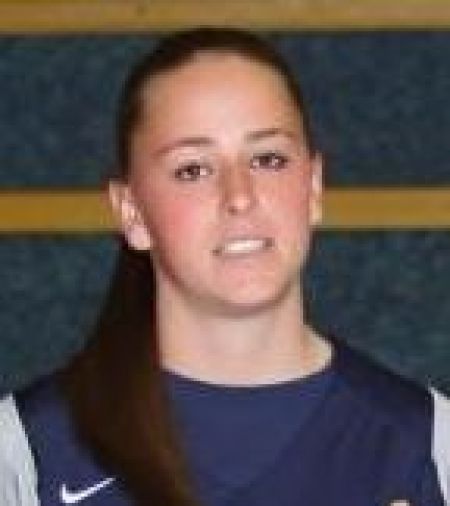 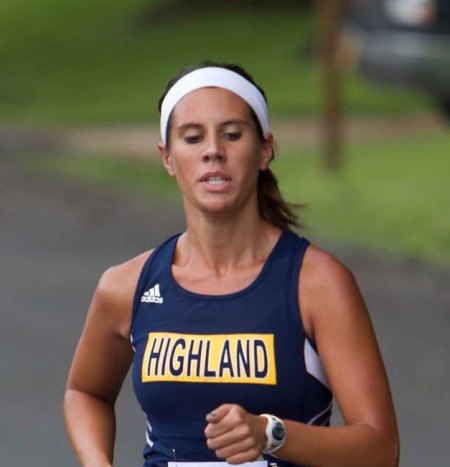 Taylor Breaks Record at Highland Mary Kate Taylor, a freshman from Chillicothe, MO, set a new Highland Community College record in the 3,000 meter steeplechase with a time of 12:37.59 just four seconds off the national qualifying standard. This would place her 1st in the event at the Darrel G... read more » 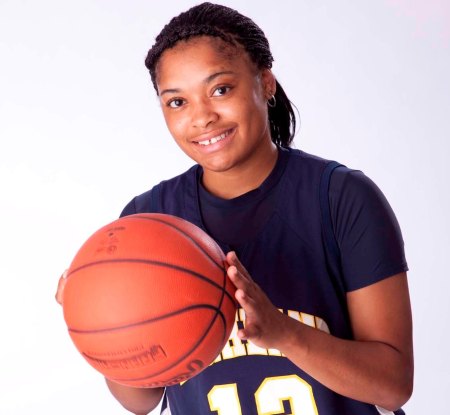 Highland's Thomas Named First Team All-American The women's basketball program at Highland has amassed yet another award from the 2011-12 season. Kathy Thomas (Flint, MI) has been named an NJCAA first team All-American. Thomas was selected as Jayhawk Conference Player of the Year... read more »