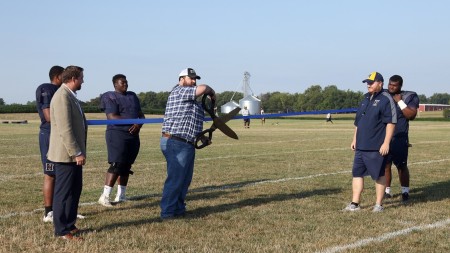 The development work of President David Reist and Lisa Ward, an attorney on the HCC Foundation Board of Directors, has resulted in the creation of Pueker Plaza on the Highland campus.  Pueker Plaza is located to the north of the Communications Technology building and adjacent to campus housing ... read more » 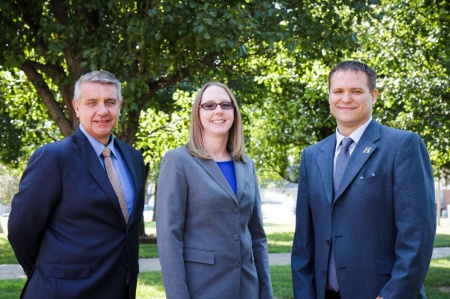 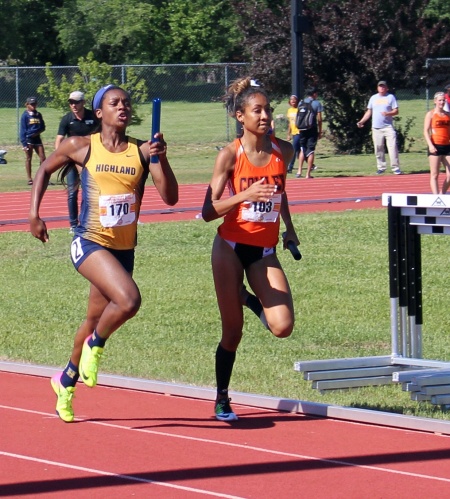 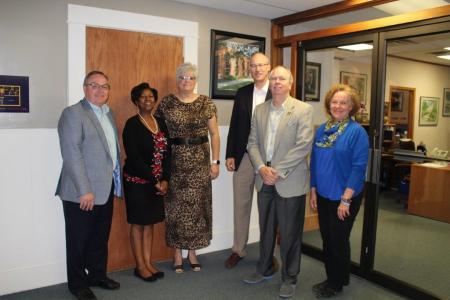 KBOR Leaders Visit Highland Zoe Newton, chair of the Kansas Board of Regents (KBOR), and Dr. Blake Flanders, KBOR President and CEO, visited with the administration of Highland Community College as part of a yearly tour of the state’s nineteen community colleges.  KBOR governs the ... read more » 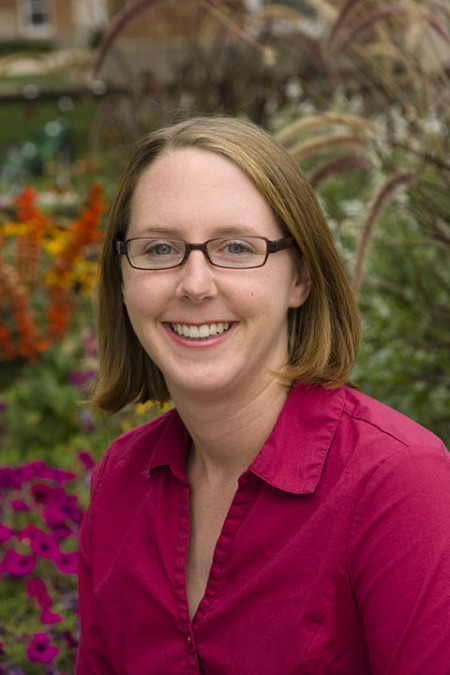 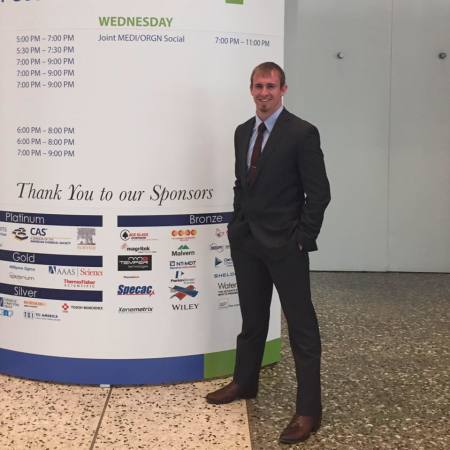 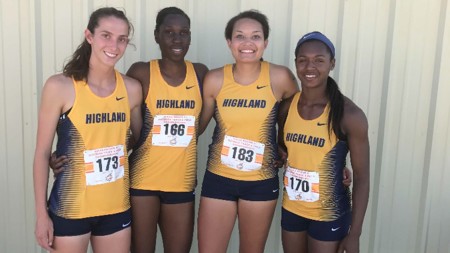 Highland Relay Team Tops in the Nation The Highland Community College women's 4x800 meter relay team currently holds the fastest time in the nation by a margin of three seconds after running a 9:10.58, bringing home 1st Place in the KJCCC/Region VI and crushing the 15-year old Highla... read more » 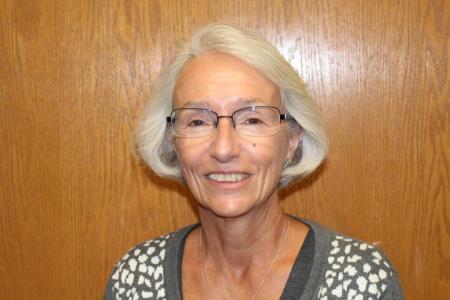 Highland Nursing Program Recognized by Kansas Board of Nursing

Highland Nursing Program Recognized by Kansas Board of Nursing Jane Zaccardi, Director of Nursing at the Highland Community College Technical Center, received Certificates of Excellence from the Kansas State Board of Nursing in recognition of the pass rate on the national exam by Highland stu... read more » 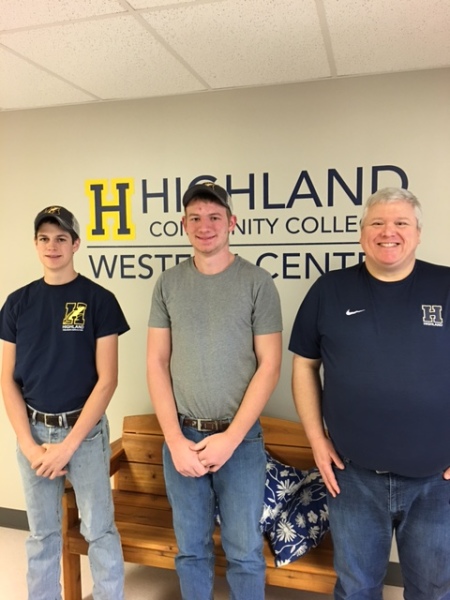