Harp/Flute Featured at Final Fusion Concert The Fusion concert series at Highland Community College will close its 2011-12 season with a harp and flute duo on Tuesday, April 10, at 7:30 pm in the Highland United Methodist Presbyterian Church across the street from the Highland campus.  T... read more »

Highland Baseball Splits with Indy The Scottie baseball team continued league play as they traveled to Independence on Saturday and Sunday for a four game series. In game one, HCC rallied from an 11-6 deficit to take a 12-11 lead entering the bottom of the seventh inning only to see t... read more » 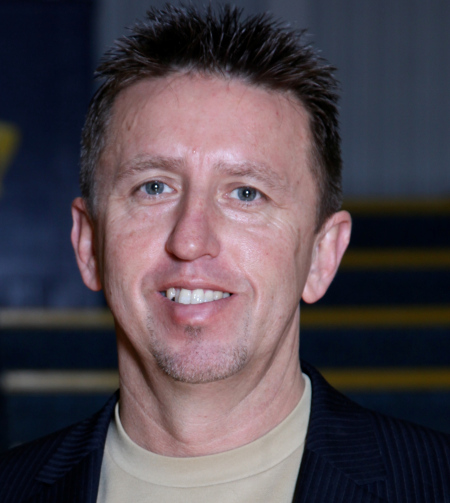 Women’s Track Competes at Baker and Emporia The Highland Community College women's track team traveled to Baker University for the Baker Relays on March 24. Because of Spring Break, not all the Scotties participated.  Those who were able to participate competed very well consid... read more »

HCC Wamego Center Offering Spring Intersession Classes The Highland Community College Wamego Center will be running three classes during a May intersession.   These courses will be offered in a condensed period to allow participants to take advantage of the time traditionally betwee... read more » 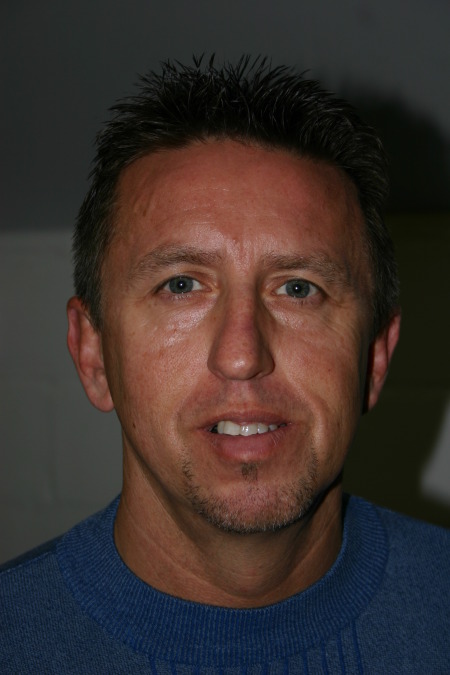 Motown Coming to Highland The Highland Community College Vocal Music department will present its annual spring concert on March 29 and March 31st at 7:30 PM.  The concert will feature music from the Motown era performed by the HCC Chorus and Lads & Lassies.  Admission is free. ... read more »

Highland to Conduct Annual Art Day One of the most popular student events hosted annually at Highland Community College is the Art Day, hosted by the College Art, Design, and Photography Department.  This year’s Art Day, to be held on April 26, will be the 32nd Annual High School A... read more »