Highland Student Leaders to Support Food Pantry Student Leaders at Highland Community College have been learning about the effects of hunger in America and opportunities to address that issue locally.  As a result, they will be raising funds for the Highland Food Pantry by selling Indian... read more » 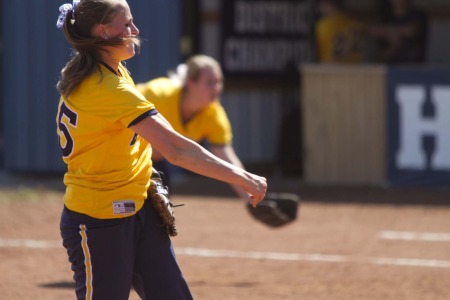 Highland Softball Preparing for 2012 Season In only a few short days, the Highland Community College softball team will take the field in its first games of the season. Coming off a record-setting season in 2011 which saw the Scotties win a second straight Region 6 title, the team has high as... read more »


Late Rally Not Enough for Scottie Men, Fall to Pirates

Late Rally Not Enough for Scottie Men, Fall to Pirates The Highland Community College men’s basketball team fell at home on Wednesday night to the Independence Pirates by the final of 82-77. The Scotties, 11-11 overall and 5-6 in Jayhawk East play, never led and fell behind by as ma... read more »

Scottie Softball Nationally Ranked The first NJCAA softball rankings for the 2012 season were announced last Friday.  After back to back Region 6 championships, the Highland Scotties are ranked twelfth in the nation’s top twenty teams.  Coming off of a 38-15 record in the 2011... read more »

Highland Students in Wichita Grand Opera Highland Community College vocal music instructor Shayna Leahy came to College after working with the Wichita Grand Opera (WGO).  As a result of her contacts with the WGO, Leahy has been able to provide excellent educational experiences for Highla... read more »

Diversity Awareness Week Highland Community College’s Gay-Straight Alliance (GSA) hosted its first campus-wide event where students, staff, and faculty were given a handcrafted rainbow-patterned ribbon to show their support for the diversity of HCC.  Along with the ribbons, each da... read more » 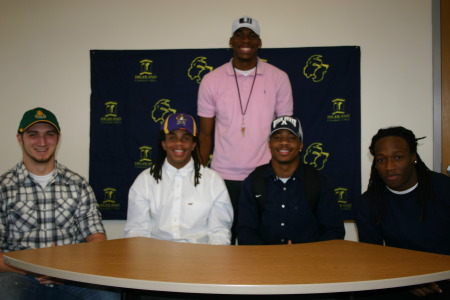 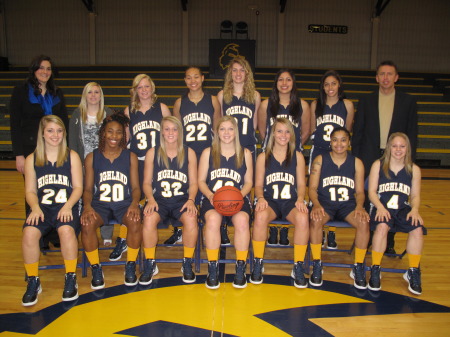 National Poll Climb Continues for Highland Women The 19-1 Highland community College women’s basketball team continues to climb the national rankings as they rose to the #4 spot in the latest NJCAA national poll. Highland began the season unranked and have not had a winni... read more » 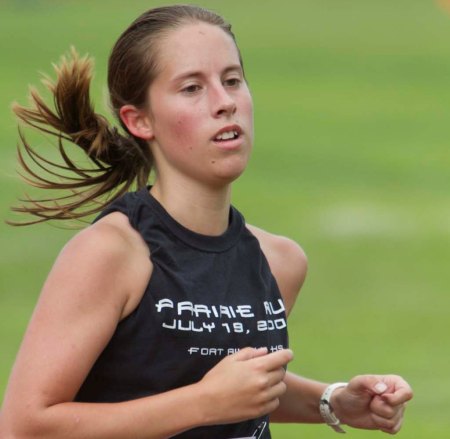