Scottie Women Continue to Win After starting out the game down 6-2, the nationally ranked Highland Community College women’s basketball team went on a 24-6 run to go ahead 30-8 and never looked back as the Scotties beat the Greyhounds of Fort Scott Community College in Fort Scott by a s... read more » 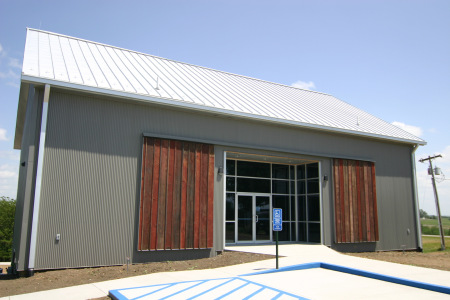 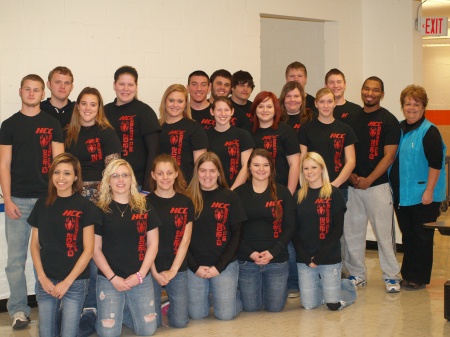 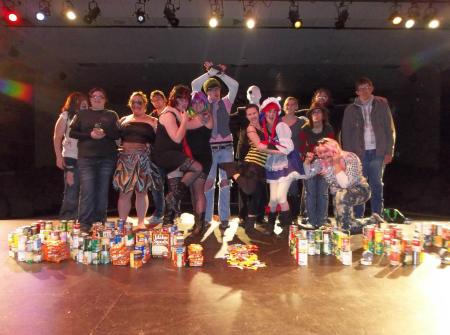