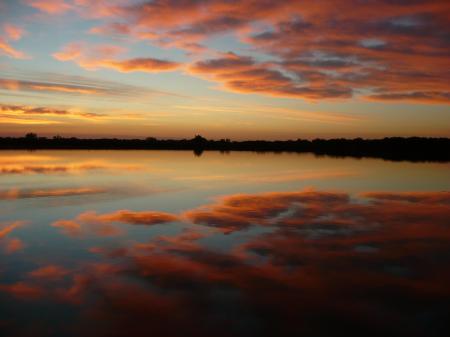 Ganstrom Photography on Display in Yost Gallery The Photography of Wendell Ganstrom will be exhibited in the Walter Yost Art Gallery on the campus of Highland Community College from March 13 to April 14.  The Yost Gallery is open to the public from 9:00 am to 4:00 pm each weekday. Ga... read more » 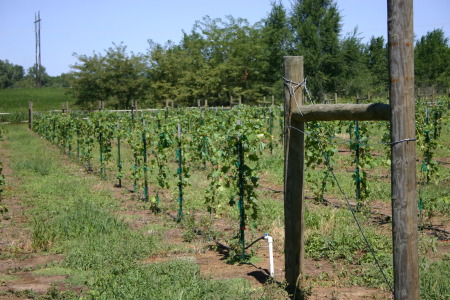 Highland Offering Grape Growing Workshops Highland Community College, with funding from the Kansas Department of Agriculture Specialty Crop Block Grant Program, is hosting a series of free viticulture (grape growing) workshops around Kansas in 2012. There will be nine workshops in all, on... read more » 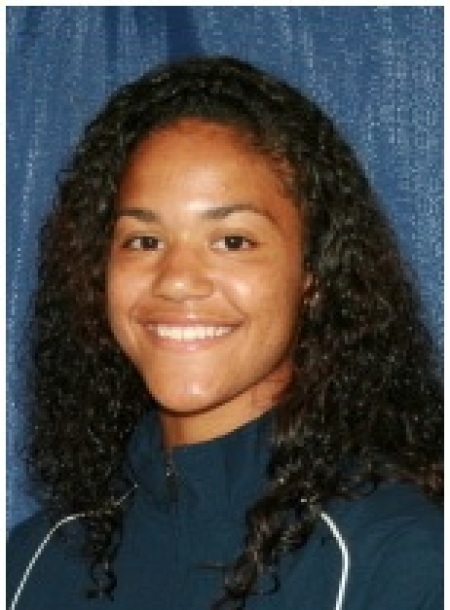 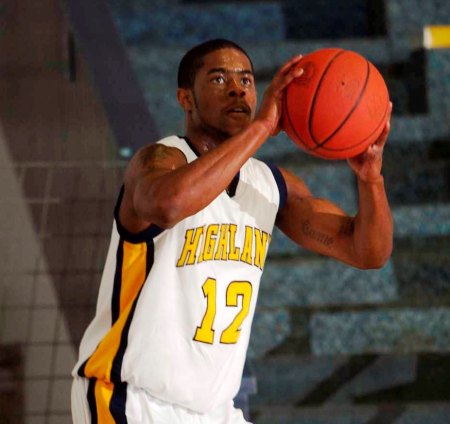