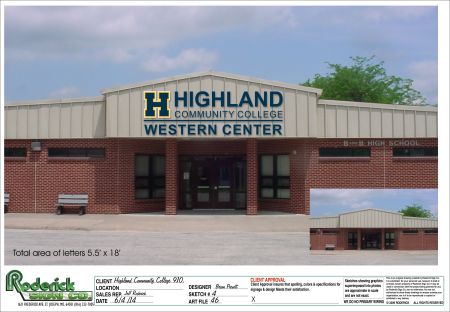 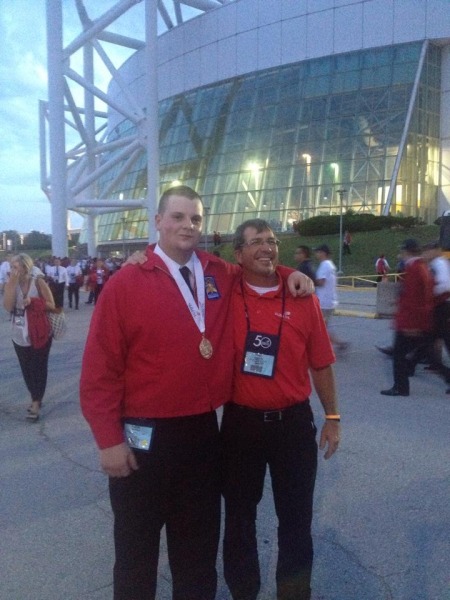 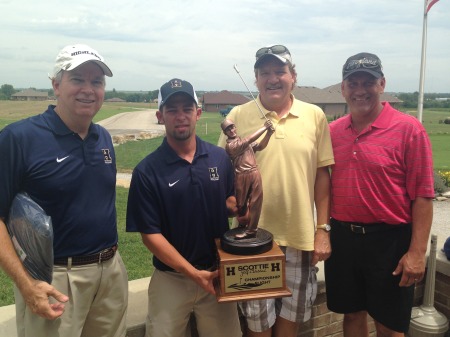 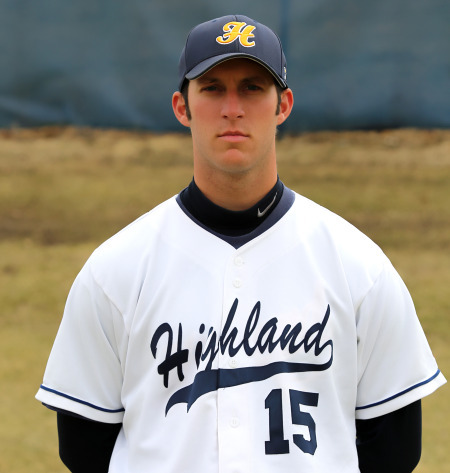 Highland Volleyball to Host Summer Camp Highland Community College will host a summer volleyball camp for girls entering grades 5-8. The camp will be on Saturday, July 19th at the Walters Wellness Center from 9:30 am -- 5:30 pm. During this camp, the participants will learn skills and fundame... read more »