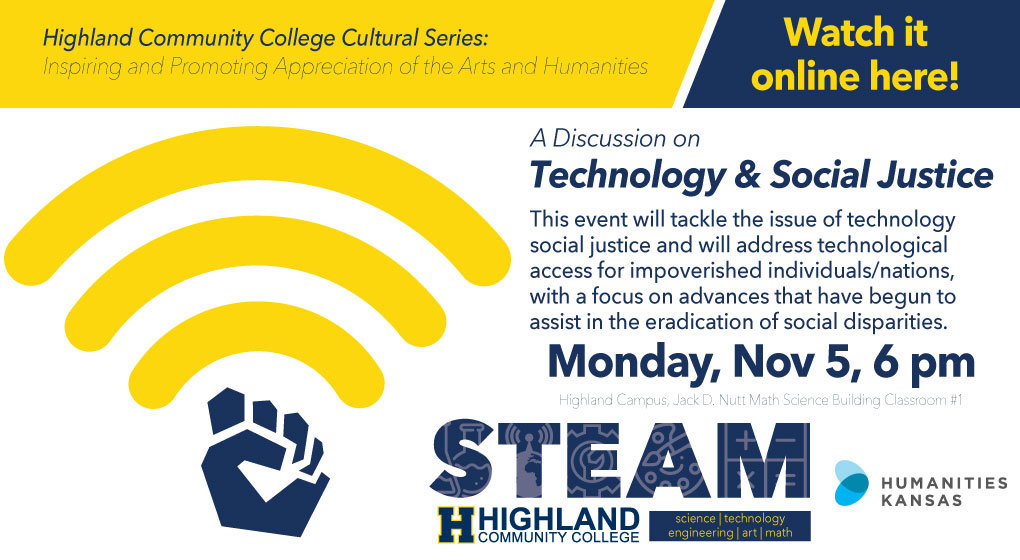 Highland Community College has been awarded a $5,000 grant from Humanities Kansas for a series of six interdisciplinary and cultural events focusing on science, technology, engineering, art and math (STEAM). The series is titled, "Social Justice: Using STEAM to Revolutionize the World," an... read more » 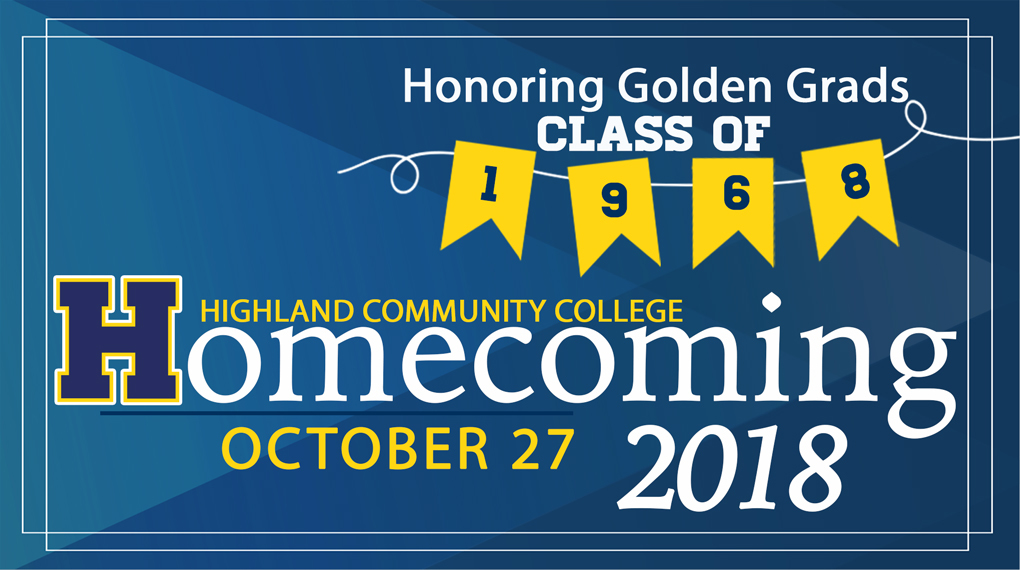 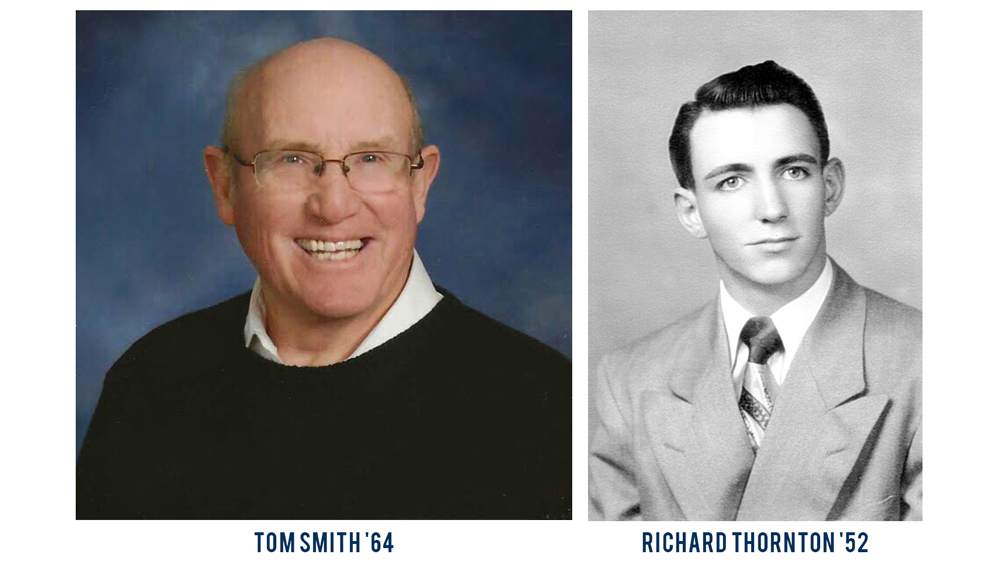 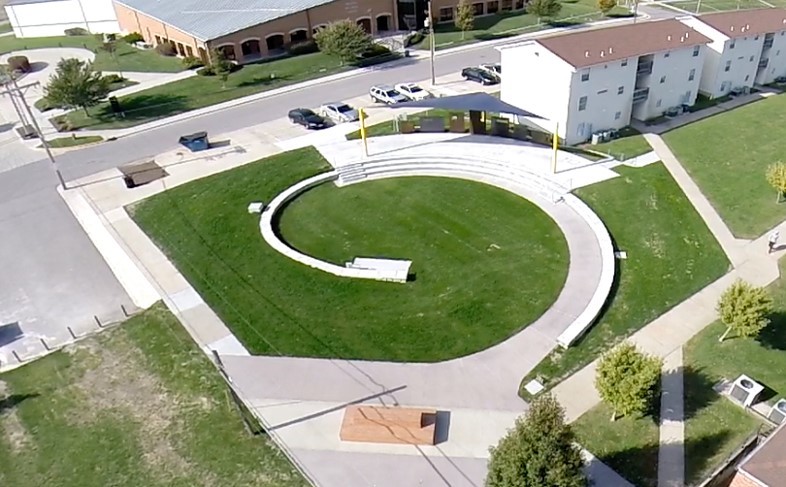 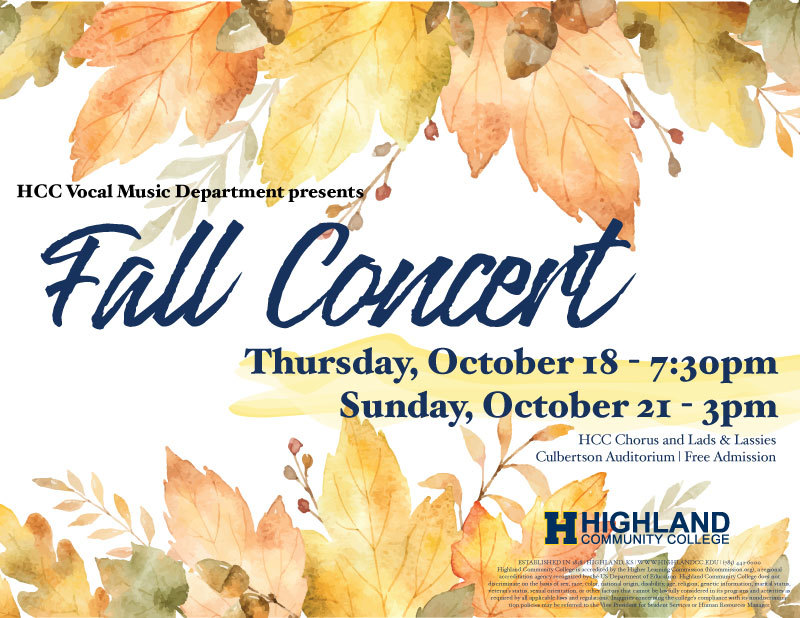 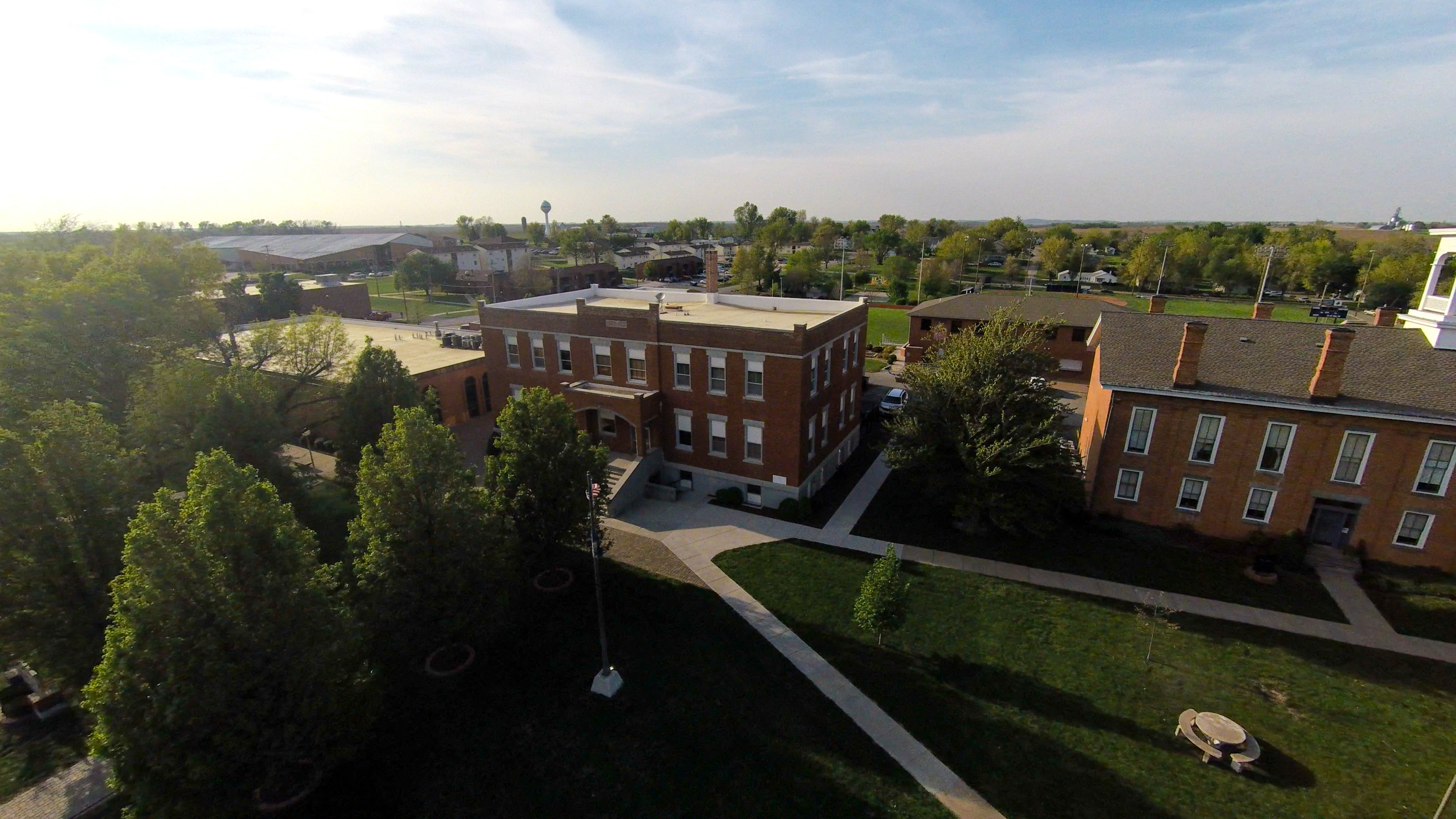 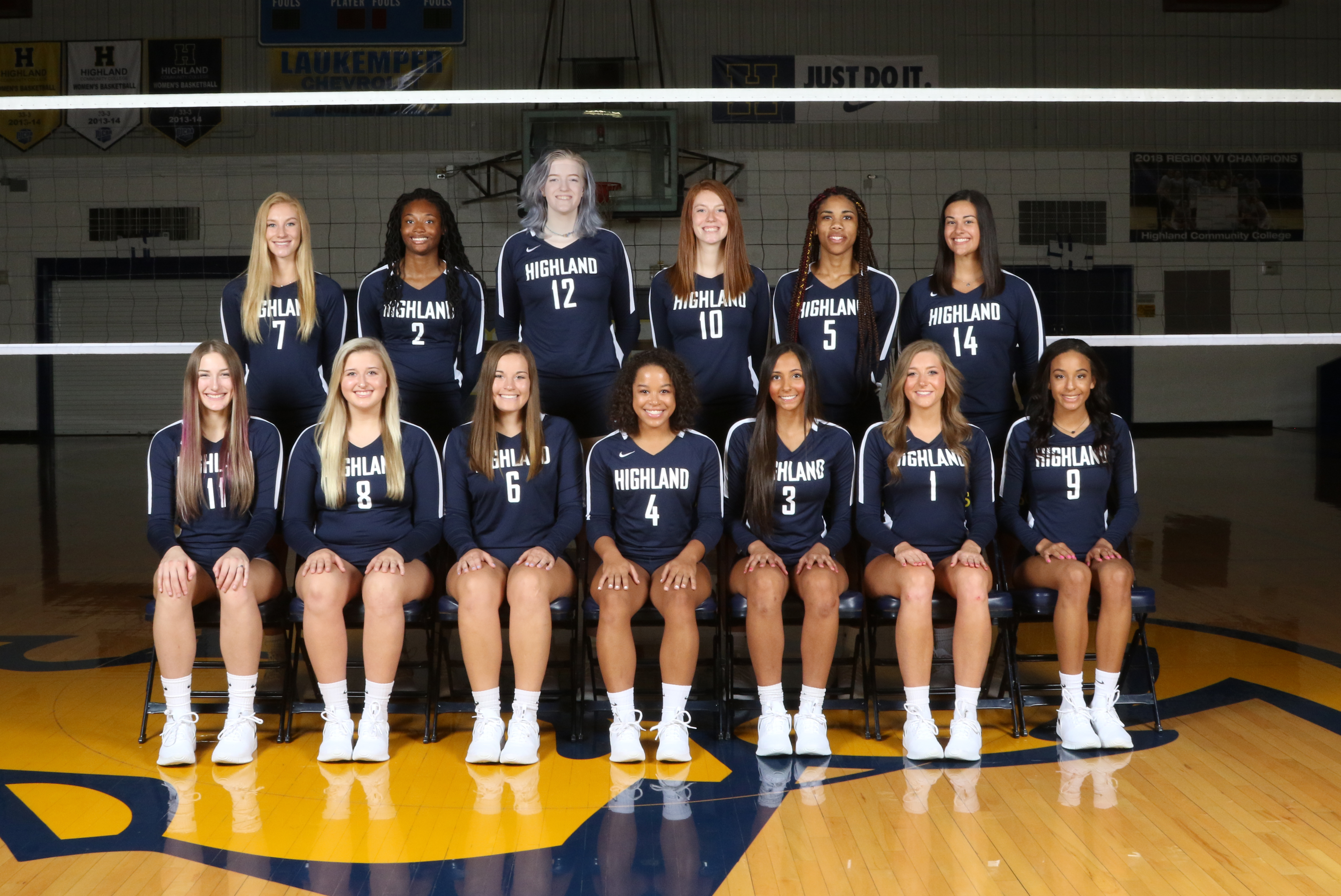 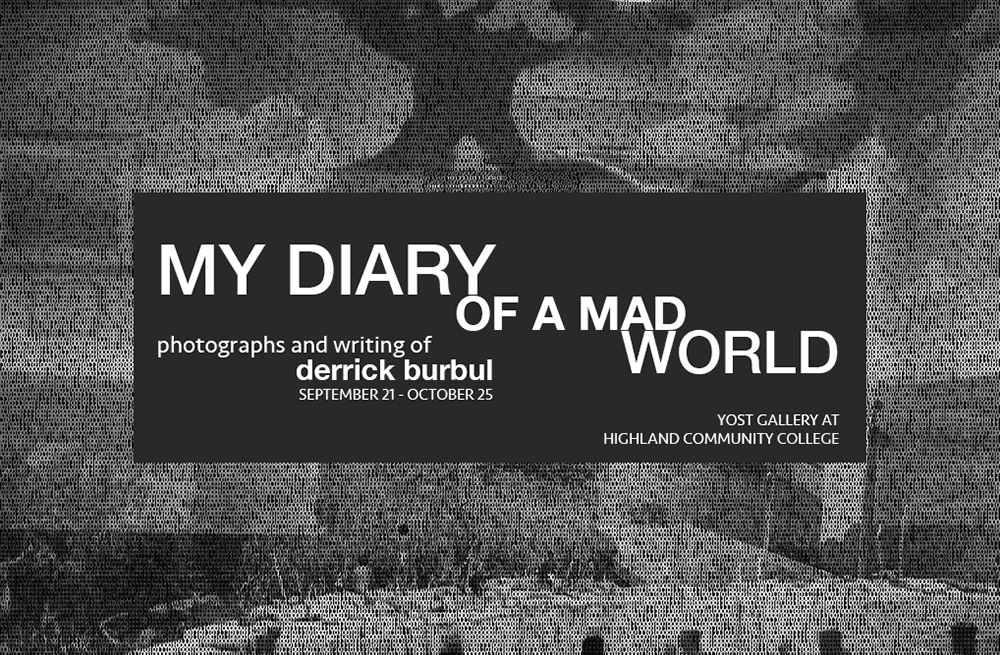 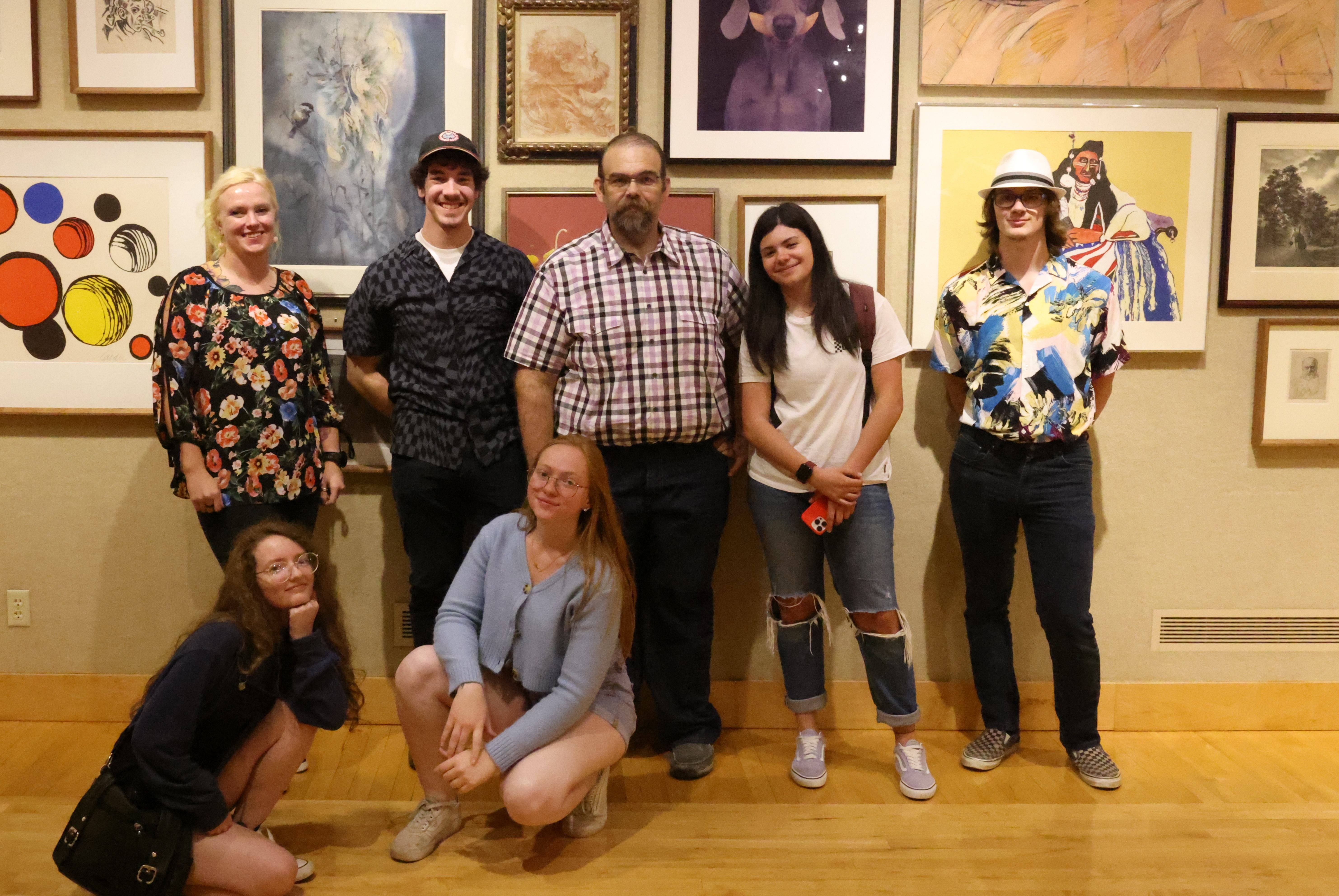