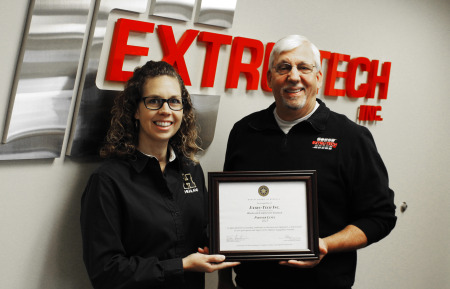 
Parks Returns to Highland IT Department

Parks Returns to Highland IT Department After being away from the College for five years, Chris Parks is returning to Highland Community College as the Information Technology (IT) Network Administrator.  Previously the MIS Coordinator in the IT Department, Parks left Highland to work for... read more »


College to Close for Holidays

College to Close for Holidays Operations at Highland Community College will close at the end of the workday on Tuesday, December 22, to observe the holidays and reopen on Monday, January 4.   ... read more » 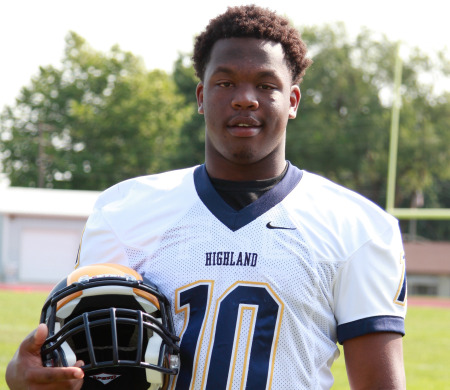 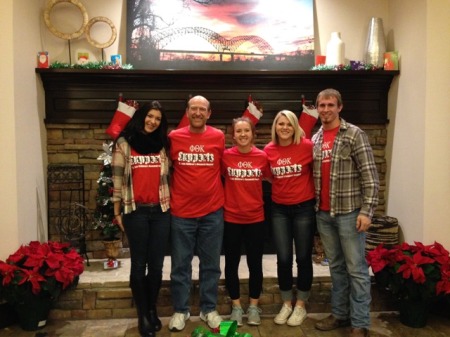 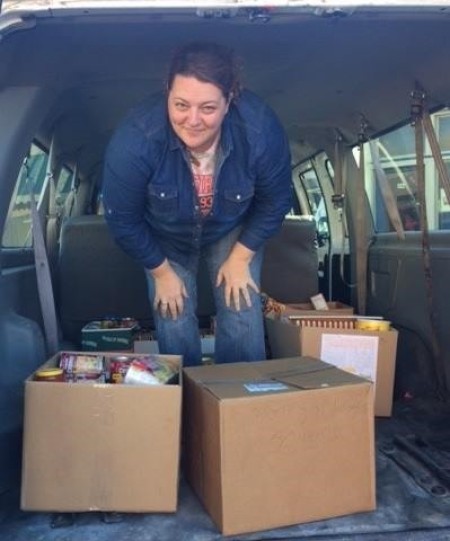