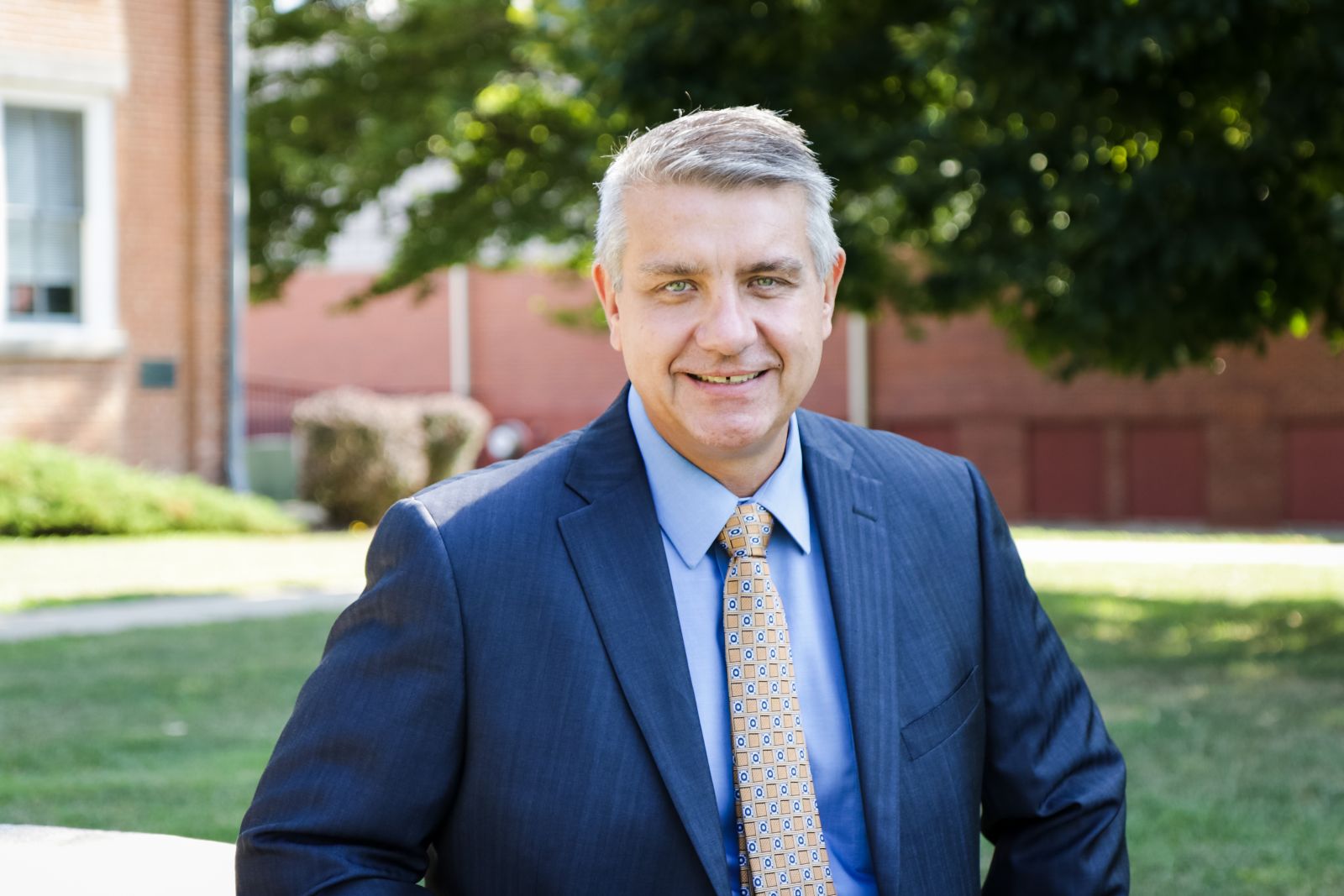 Vice President for Finance and Operations

Vice President for Finance and Operations 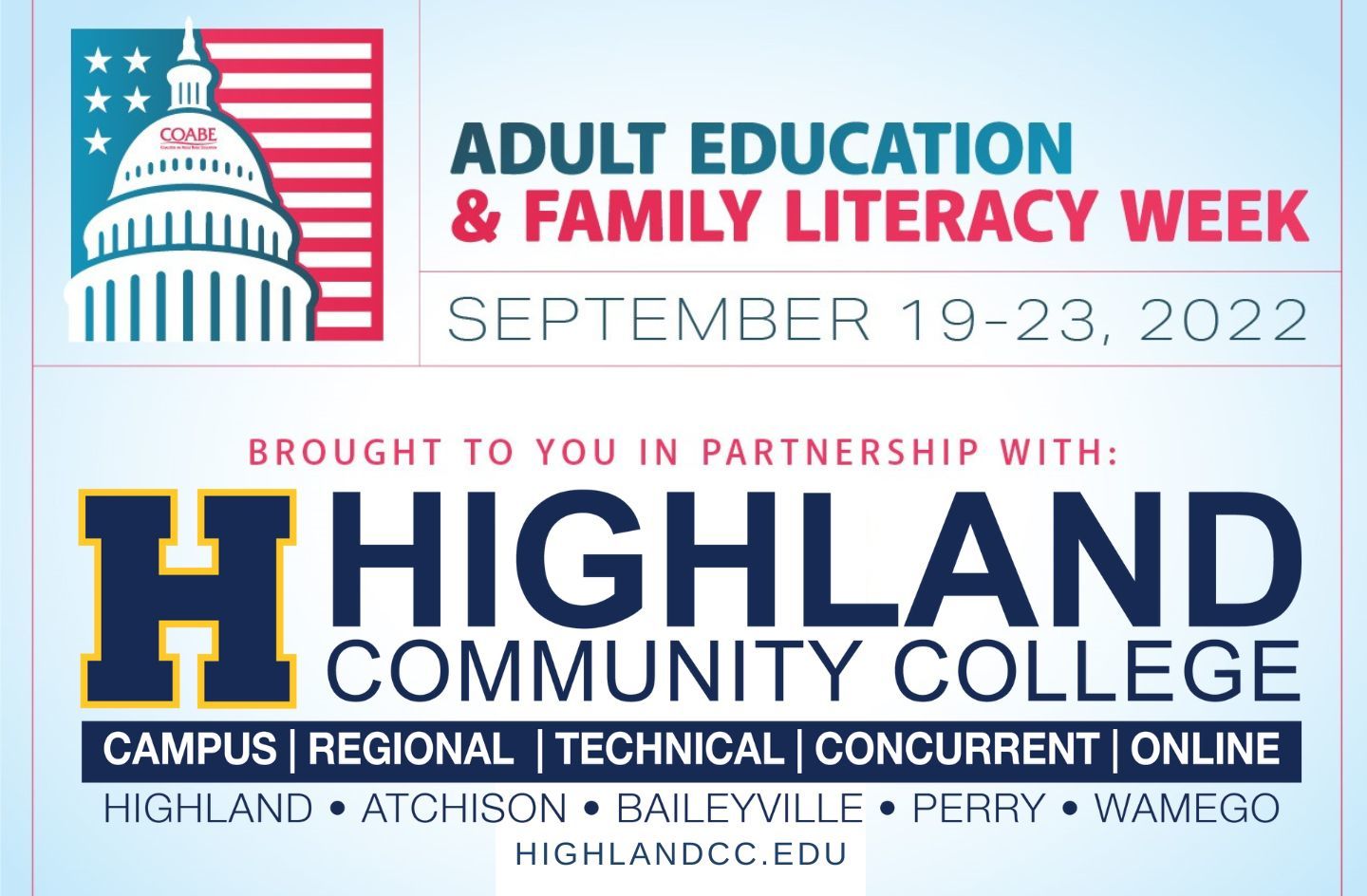