Phi Theta Kappa (PTK) is an international honor society for two-year colleges. Membership is based on academic achievement. Eligibility requirements to be a member of the Alpha Zeta Gamma (AZG) chapter or the Beta Nu Omega (BNO) chapter include a cumulative GPA of 3.5 or higher and at least 12 credit hours completed at Highland Community College. Transfer scholarships are available at four-year schools for members when they transfer. Chapter activities are based on Phi Theta Kappa's four hallmarks of Scholarships, Leadership, Service, and Fellowship. These student scholars are part of a statewide student body of more than 123,000 students enrolled at the 19 Kansas community colleges.
The Alpha Zeta Gamma chapter includes the students at the Highland and Atchison campuses.
The Beta Nu Omega chapter includes the students from regional and online campuses.

Margy Heddens (Math Instructor) and Harry Moeller (Biology Instructor) have been Alpha Zeta Gamma chapter advisors for 8 years.  During that time, the chapter has received a total of 54 regional and 6 international awards including 39 regional and 6 international awards over the past 3 years. Past chapter president Obinna Muoh was elected International Vice President in 2017.  Harry Moeller was also an advisor from 1999 to 2002.

Lisa Bellamy is the Chapter Advisor for Beta Nu Omega since 2018.

The 2020 Induction Ceremony has been postponed. New members will be inducted into the Alpha Zeta Gamma chapter in Culbertson Auditorium with a reception afterward in the CT lobby.  Kansas/Nebraska regional president Robert Armstrong of Labette Community College is the guest speaker.  Family, friends, and college employees are invited to this event.

The Alpha Zeta Gamma chapter was founded on April 1, 1980.  To celebrate the 40 year anniversary, current chapter members and advisors are having a pizza and movie night on Monday, March 30, as a social activity. The chapter will also be recognized on October 10, 2020, during halftime of the home football contest.

Chapter officer Cassidy Goering and advisors Margy Heddens and Harry Moeller will be attending this conference on April 2-4, 2020 at the Gaylord Texan Resort and Convention Center in Dallas, Texas.

BNO chapter officers and members who will be attending the international conference are Melesa Whearty, Erica Whearty, Abigale Van Lanen, Alyssa Sheff, and Luisa Honeywell, along with advisor, Lisa Bellamy.

The Alpha Zeta Gamma chapter has reached this highest level of achievement in Phi Theta Kappa for the fifth year in a row.

The Beta Nu Omega chapter has reached the highest level of achievement in Phi Theta Kappa for the first year.

This program is described below and both the Alpha Zeta Gamma chapter and the Beta Nu Omega chapter have earned this recognition for the third year in a row. 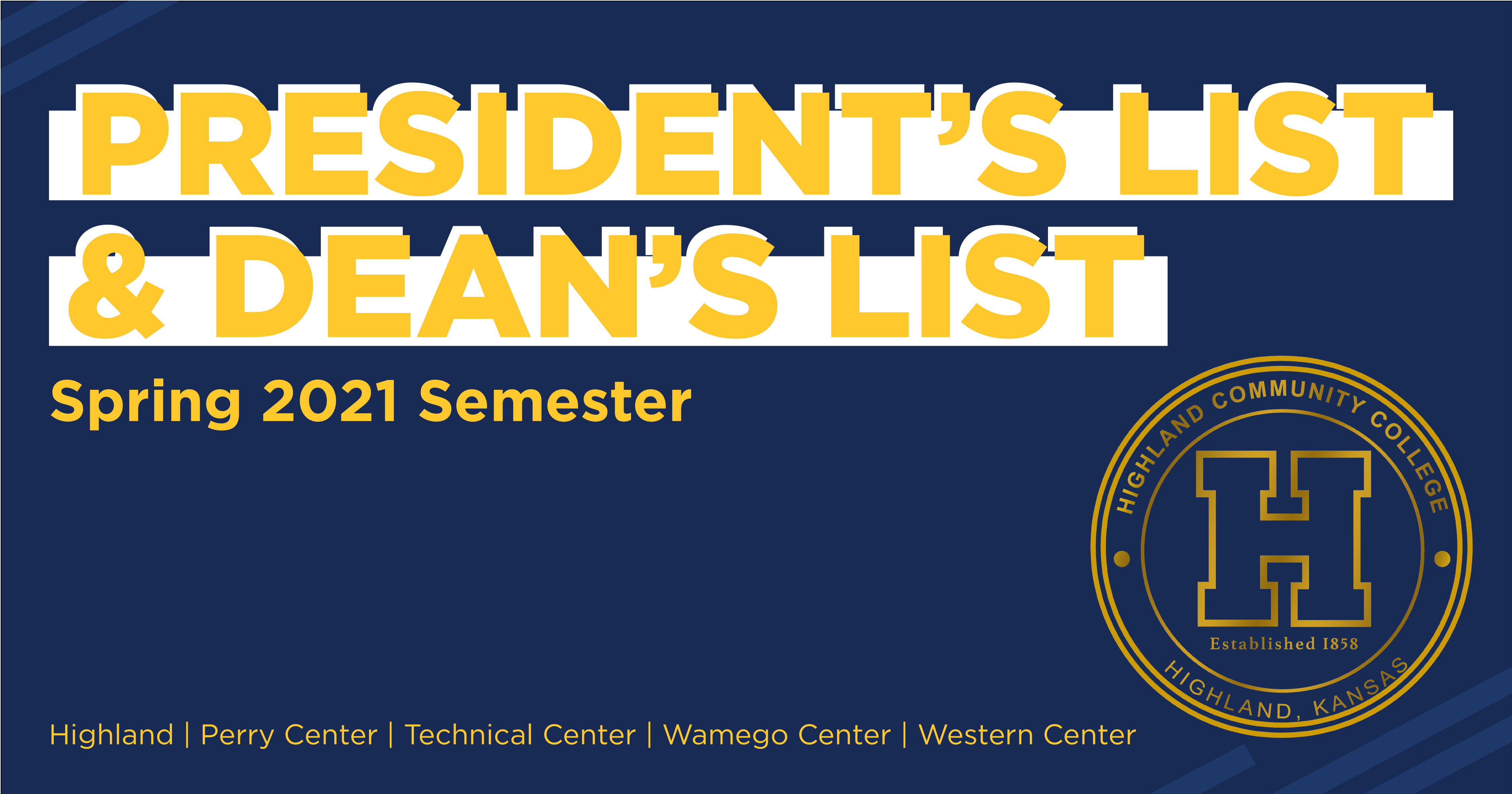