Scotties Drop Game One of Super Regional to Hutch, Rebound Against Butler

In game one, the Blue Dragons scored four runs in the bottom of the third inning, using a hit batter, walk, and three hits to take a 4-1 lead, then held on to defeat the Scotties 4-2.  Taylor Holz’s (St. Marys) solo home run had given Highland a 1-0 lead in the top of the third inning and Vance Gorman’s (Osawatomie, KS) sacrifice fly in the fourth inning cut the lead to 4-2, but neither team was able to score the rest of the game.  Jared Hawkins (Wathena) suffered the loss, pitching five innings.  Nick Sarmiento (Saginaw, MI) pitched three innings of relief, allowing just one hit while striking out five batters.  Alex Head (Topeka) had two hits for the Scotties.

With the loss, the Scotties moved into an elimination game with Butler who lost to Neosho County 5-1.

Alex Head’s bases loaded single in the bottom of the twelfth inning kept the Scotties play-off hopes alive with a 9-8 win over the Grizzlies.  With HCC leading 4-1 going into the bottom of the third inning, Butler scored four runs to take 5-4 lead, but the Scotties responded with three runs in the top of the fourth inning on a wild pitch, and RBI singles by Head  and Taylor Holz, giving the Scotties a 7-5 lead.  Butler got a run in the bottom of the inning to make the score 7-6.  Jacob Fish (Glen Pool, OK) came in the game in the fifth inning and pitched four scoreless innings, and the Scotties extended their lead to 8-6 on a RBI double by Tyler Goldsberry (Papillion, NE) in the seventh inning.  After a scoreless eighth inning, Butler County scored two runs in the top of the ninth inning to tie the game at 8-8, and send the game into extra innings.  After a scoreless tenth inning, Tegan Seitz (Seneca) pitched two scoreless innings, setting the stage for Head’s game-winning hit in the twelfth inning.  The Scotties pounded out a season-high twenty-three hits in the game.  Jeremy Monty (Colorado Springs, CO), Alex Head, and Jordan Oddo (Grain Valley, MO) had four hits each, and Andrew Standish (Omaha, NE) along with Derek Hammer (Rossville) had three hits.

The victory propelled the Scotties to second day action in the Tournament to a rematch with the two HCC’s in the Region – Highland and Hutchinson. 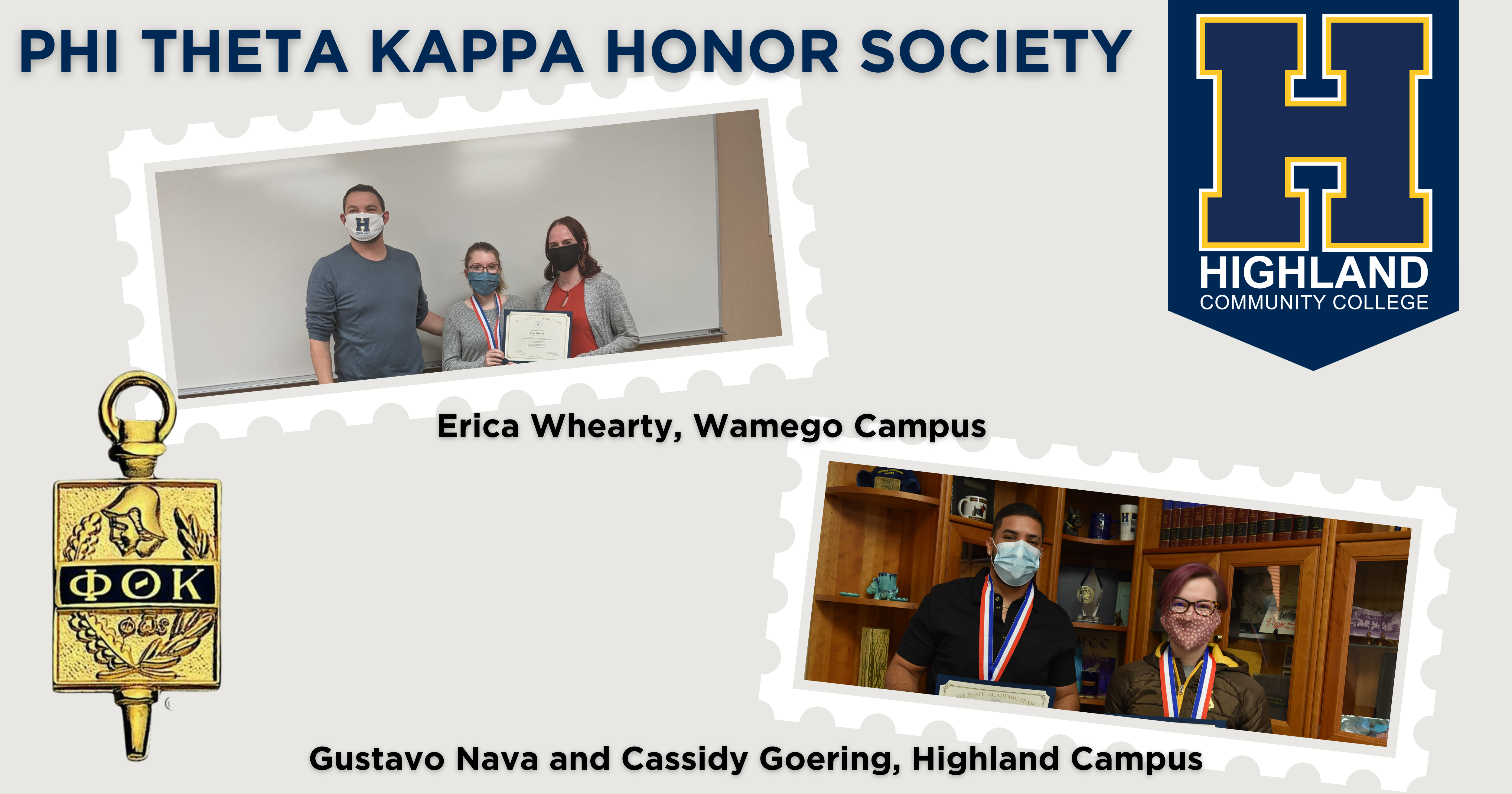 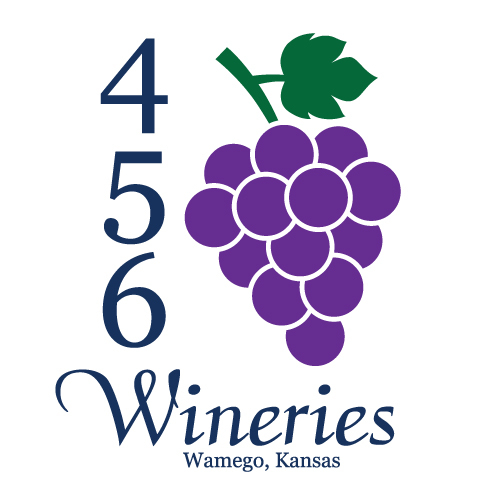