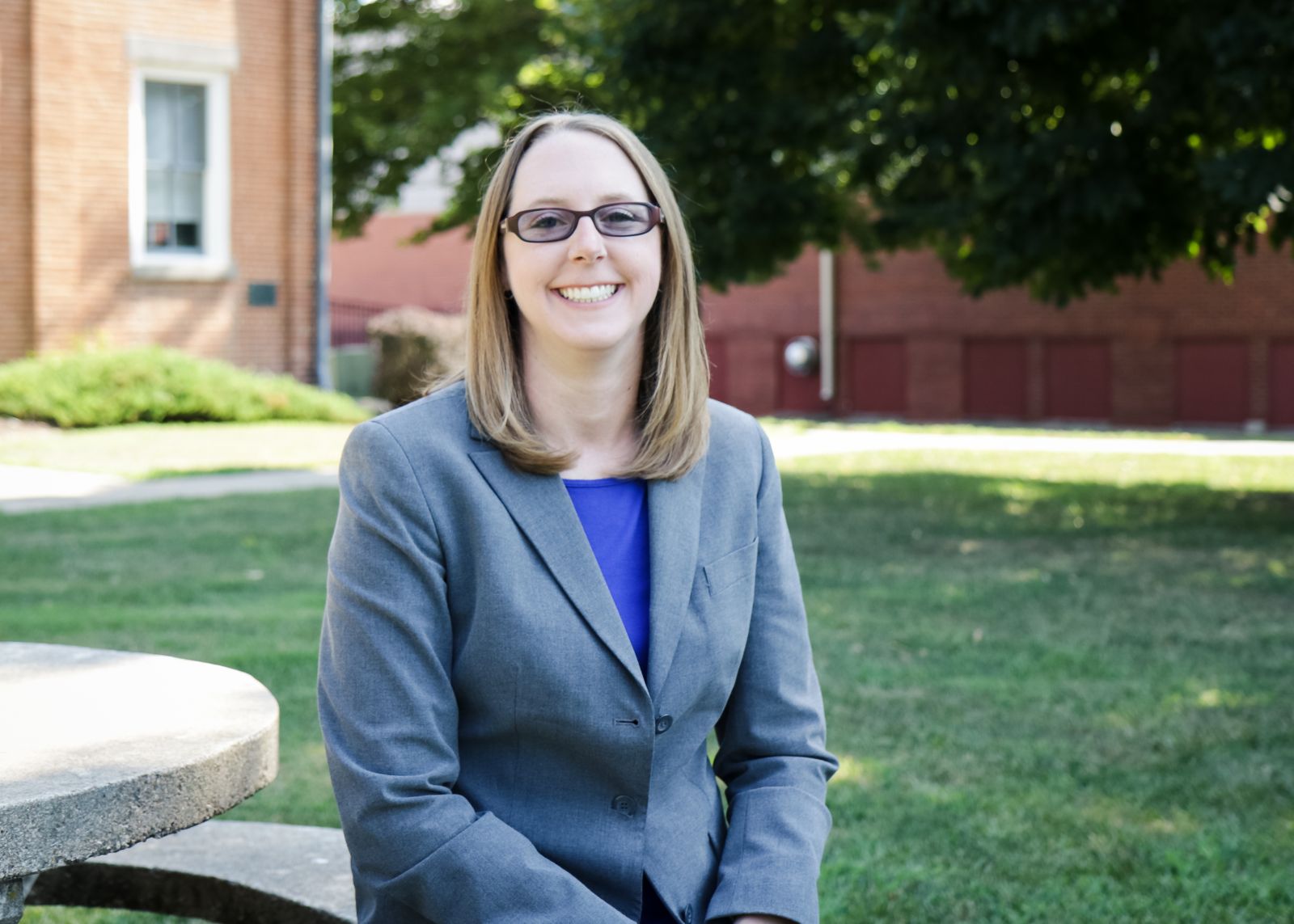 Dr. Erin Shaw originally came to the College in October 2014, as the Director of the Perry Center, from Truman State University in Missouri where she was an academic advisor.  She held previous positions at the University of Oklahoma, Covenant House Alaska, and Prince William Sound Community College. Shaw was born in Colby, Kansas, and grew up in Lawrence before attending high school in Alaska. During high school, she earned concurrent credit at Matanuska-Susitna College and the University of Alaska-Anchorage. After high school, she attended the University of Oklahoma where she received her BA in Journalism-Public Relations. Shaw returned to Alaska for three more years to work in PR and marketing at which time she dabbled in nine college hours toward an MBA at the University of Alaska-Anchorage.

Ultimately working in higher education enticed Shaw back to the University of Oklahoma, where she earned her M.Ed. in Adult and Higher Education.  Then while working full-time at Truman State, she completed a Ph.D. in Educational Leadership and Policy Analysis - Higher Education Administration at the University of Missouri-Columbia. Her dissertation, Sense Making for Community College Transfers Entering a Public, Liberal Arts University, won the 2015 Barbara K. Townsend Dissertation Award. Her research will be included as a chapter in Transition and Transformation: New Research Fostering Transfer Student Success due to be published later in 2017 by the University of North Georgia Press.