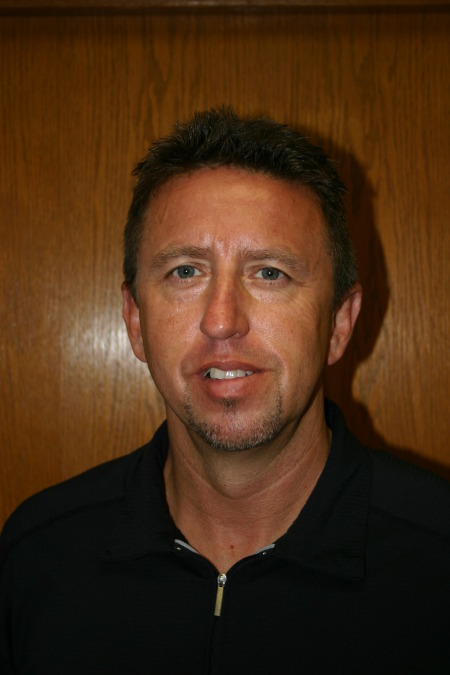 After having the most successful women's basketball season in Highland Community College history last season, the 2012-13 Scotties have been ranked #15 in the pre-season NJCAA National poll.

The Scotties were ranked as high as 4th nationally and finished the season 28-4, second in the Jayhawk conference as well as Region runner-up.  "We are excited about the season, and I think the recognition is nice.  However, more importantly, it is key that we focus on getting better everyday and let the rest of the process work itself out," stated head coach BJ Smith.

Highland starts the new season by hosting the Bill and AnnMary Mueller Memorial Tournament on November 2-3 in Allen Field House on the HCC campus.