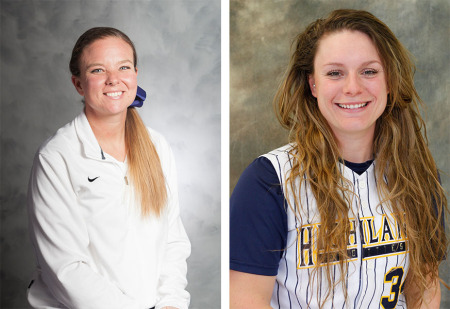 The Scotties are preparing for NJCAA Regional Tournament play that will begin Saturday, March 7, at noon at Hummer Sports Park in Topeka.