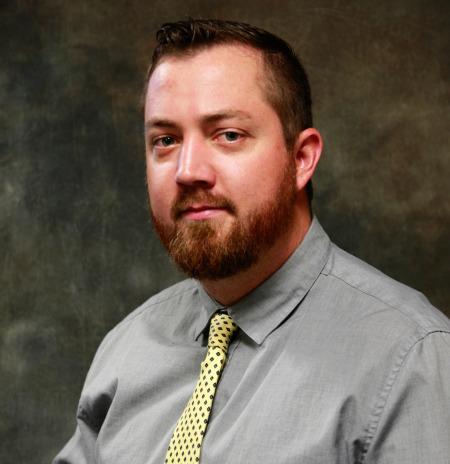 Tyler Nordman, currently Director of Student Life and Housing at Highland Community College and a former standout on the Scottie men’s basketball team, is the new Athletic Director at the College.  Following his graduation from Highland, Nordman continued his basketball career at Newman University in Wichita.  He returned to the College as the Student Life Assistant, working with both housing and student organizations before assuming his current position as the Director.  Current Athletic Director Greg Delzeit, who is retiring in June, will mentor Nordman for the next two months and be available for consultation following his retirement.

Since returning to Highland, Nordman has been an active presence with student organizations and helped create the low-ropes training facility at the Klinefelter Farm.  He is also known to local businesses he worked with for the annual Scottie Block Party at the first of each fall semester.  As a former college athlete and now a college administrator, he has an understanding of the key role athletics plays in a college’s culture and the collaboration necessary to make that role successful.

A native of Augusta, Nordman was a starter on the state winning basketball team his senior year.  He will begin his new role at the College on July 1.