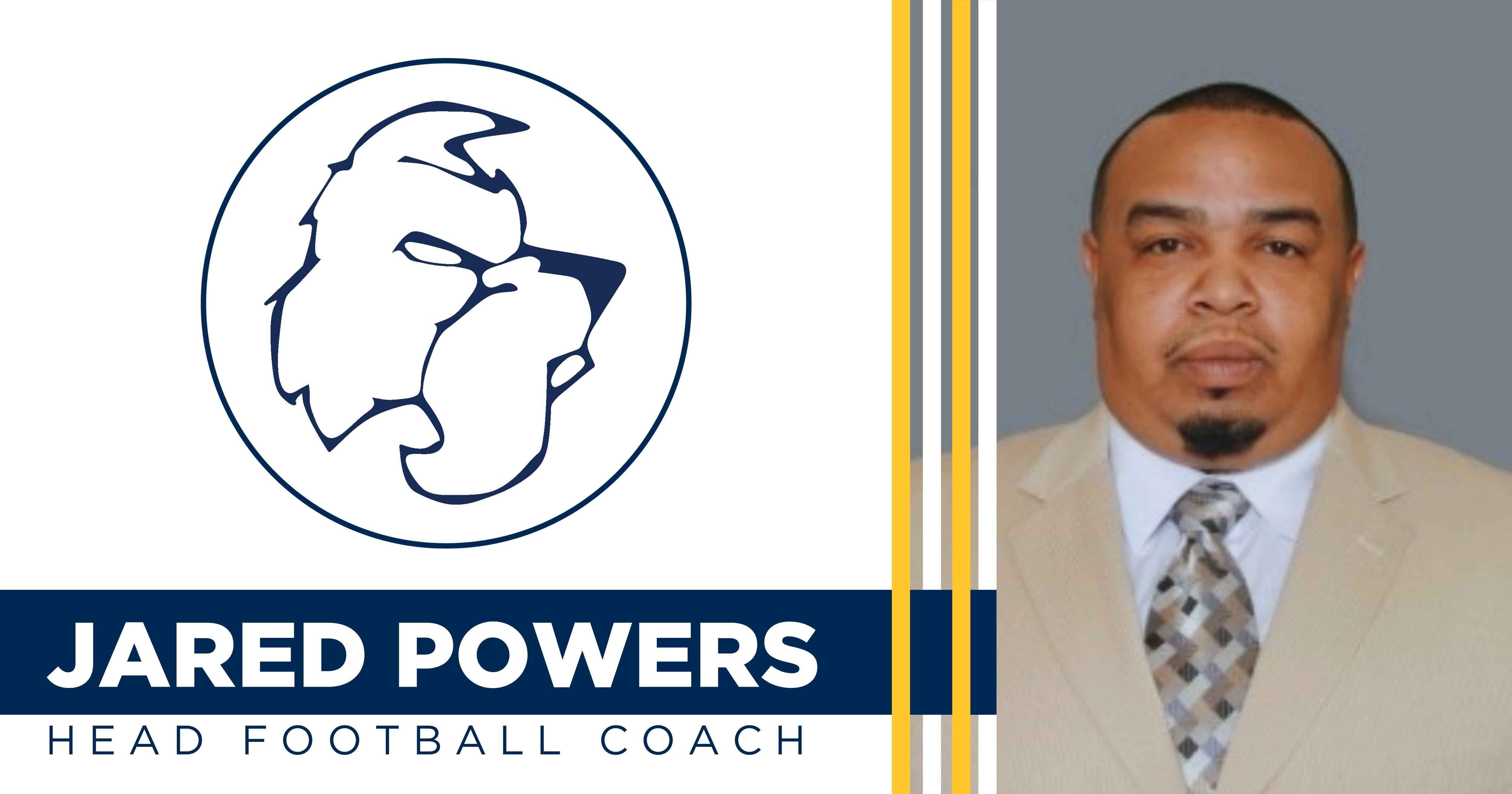 Coach Powers has a successful history of recruiting student-athletes and has worked with a number of players who moved on to the professional level, including three First Round NFL draft picks. Deborah Fox, HCC President, is “excited to welcome Coach Powers” and believes “he will continue to recruit great student-athletes to Highland and we are looking forward to the 2022 football season.”

In 2017, he filled the role of Offensive Line Coach and Recruiting Coordinator at Limestone College in Gaffney, South Carolina. He worked as Head Coach at North Port High School and Interim Head Coach at Garden City Community College (2014). He was the Offensive Line Coach at South Carolina State University for the 2011 MEAC Conference Championship. Prior to this, Powers spent two seasons as an Offensive Graduate Assistant at the University of North Carolina, where he worked with the Offensive Line, Tight Ends, and Special Teams. In 2010, Powers helped guide the Tar heels to the Music City Bowl Championship.

Powers was a three-time All-Conference Offensive Lineman while splitting his collegiate career between Ferrum College in Virginia and William Jewell College in Missouri. He holds a Bachelor of Arts degree in Communication from William Jewell.

HCC Athletic Director, Dr. Bryan Dorrel: “Coach Powers brings extensive experience and positive leadership ability to this position. I am enthusiastic about the future of Highland football with Coach Powers at the helm.”