“What do you do when you are not sure?”  This is the question posed by this play.  The setting is a Catholic Church and School in Hew York in 1964.  Twelve-year-old Donald starts behaving strangely and is caught with alcohol on his breath.  The principal of the school, Sister Aloysius, suspects that the boy has been molested by his teacher, Father Flynn, who has been showing the boy a lot of special attention.  On the basis of some very weak evidence, but armed with moral certainty, the nun tried to convince others of the priest’s guilt and have him removed from the school.  Is she justified in taking such action under the circumstances?  Another teacher in the school and the boy’s mother have their doubts.  Is Father Flynn guilty of pedophilia, or is he a caring teacher being persecuted by a paranoid, over-zealous nun?  Members of the audience are left to answer these questions for themselves.

The play is serious, at times humorous, and very suspenseful.  It has been called a drama, a morality play and thriller all in one.  While the plot deals with the scandal of sexual abuse in the Catholic Church, this is not the real subject of the play.  The play is a parable, meaning that the story is being used to illustrate a moral or spiritual lesson.  Much as Jesus did in the Bible, here the lesson is that there are dangerous consequences in being too certain about anything.  Having some doubt is often a better course to take. 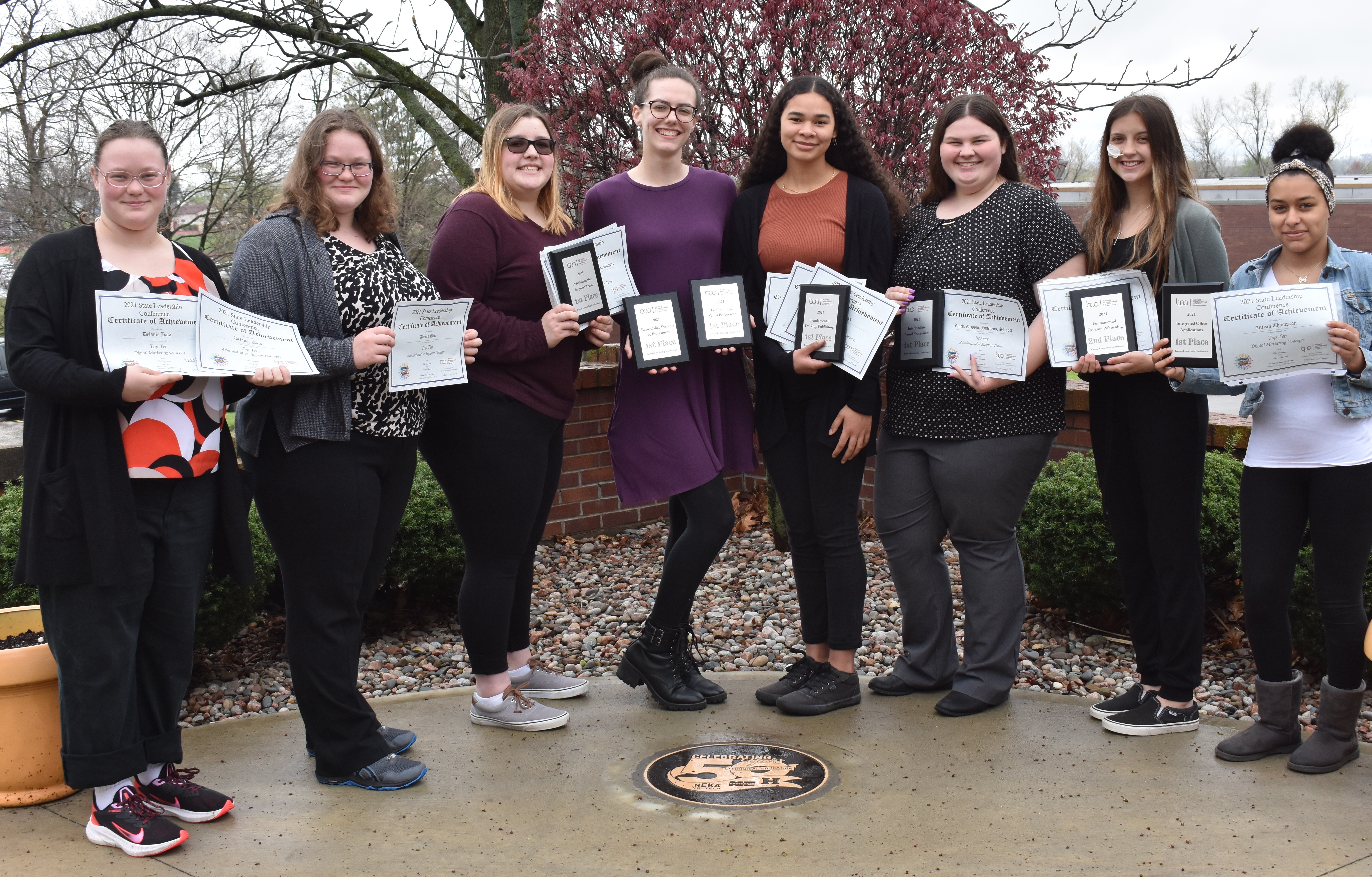