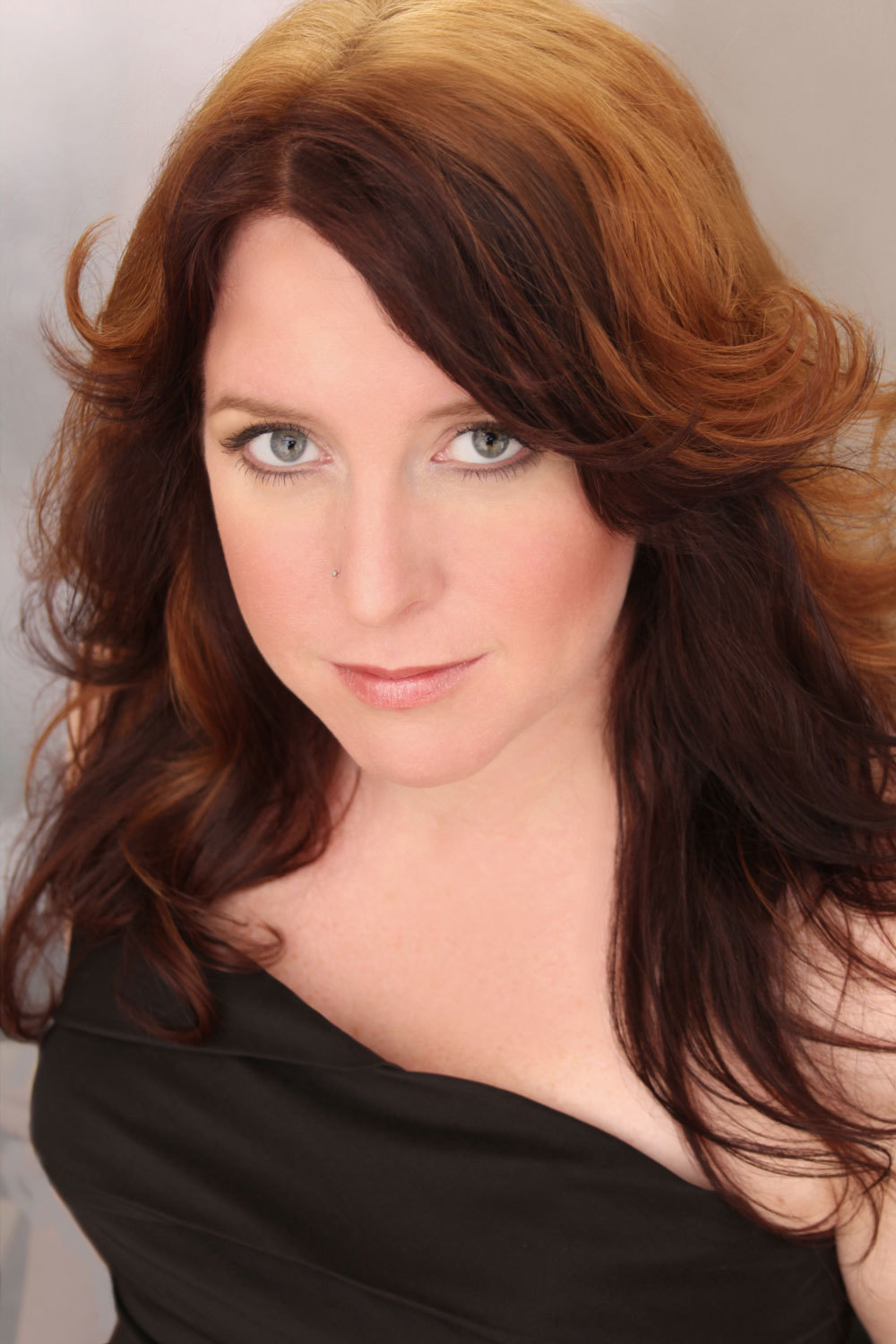 Now preparing for its 16th season on the Big Island of Hawaii, the Hawaii Performing Arts Festival brings young musicians from all over the world to the island each summer for intensive study and performance training, affording young artists the opportunity perform with professional musicians under the guidance of some of the world's most established teachers and mentors.

Leahy writes, “it’s a great opportunity for me to stay engaged with the professional performing arts world.  The faculty and creative staff for this festival work across the globe.  I am so fortunate to be able to collaborate with them and to bring their knowledge and experiences back to my students here in Kansas.  It helps my students better understand the realities and expectations of emerging artists into the professional realm.”

Leahy has worked at Highland since 2004 in the music department and office of admissions before becoming the vocal music instructor in 2007. In addition to teaching vocal music, the Hiawatha, Kansas resident, directs music on campus. She leads the HCC Lads & Lassies, the premier vocal group on the campus since 1966, the HCC Chorus and co-directs musicals and plays in the theater program. Leahy has also garnered acclaim for her work as a stage director. Leahy's productions of Carmen, Aida, Otello, Il Trovatore, Turnadot, and Madama Butterfly, have all been seen at Wichita Grand Opera, in Wichita, Kansas, in previous seasons. Most recently, she made her New York City Opera debut in 2018 with Il Barbiere di Siviglia in Bryant Park.