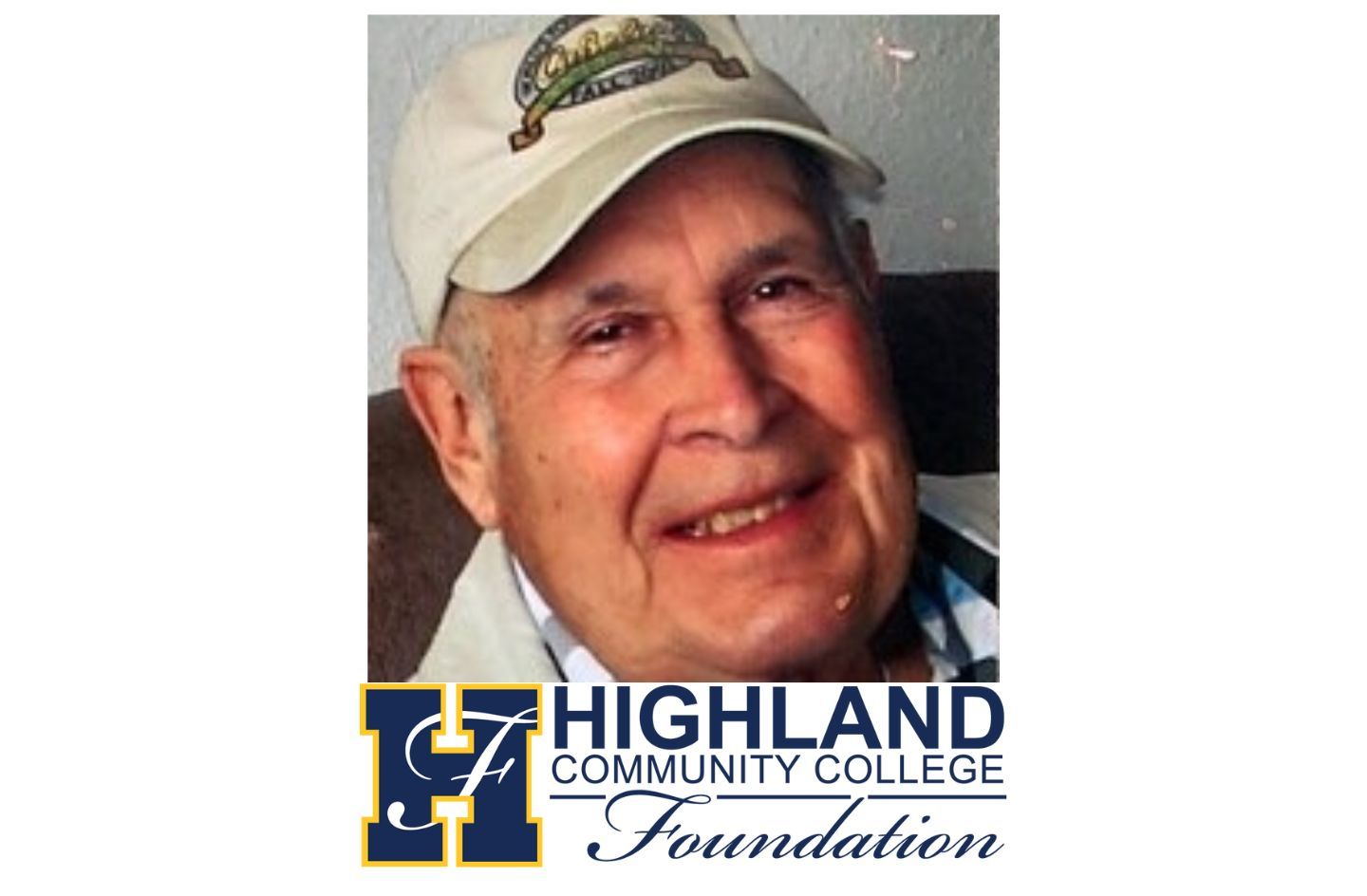 The Highland Community College Foundation is grateful for the generosity demonstrated by Richard Stahl for including the Foundation in his estate plans.  As a former Board of Trustee, he saw first-hand the many needs of the College not funded by traditional revenue sources.

Dick graduated from Troy High School in 1951 then attended both Benedictine and University of Kansas majoring in Journalism.  He worked for St. Joseph, Missouri News Press and Gazette from 1956 to 1968 before purchasing The Kansas Chief weekly newspaper of Troy in 1968 operating it until 1983.  He served in the Kansas National Guard achieving the rank of Captain.

Dick spent his retirement years between Troy and his summer home in Canada, near Flin Flon, Manitoba, where he entertained numerous guests and was considered one of the best hosts. He served on the Highland Community Board of Trustees, Troy City Council, Doniphan County Bicentennial Commission and Mount Olive Cemetery Association. Dick was also a member of the American Legion Post #55, Kansas Press Association and Military Order of St. Barbara.