What started as an offensive show of power by the Highland Community College softball squad in the National Tournament slowly stalled to two straight defeats by one run in the rain-delayed format that had them playing three games in a single day.

The Scotties opened National Tournament play against Oakland Community College from Michigan.  Down 0-4 in the fifth inning, the Scotties loaded the bases for power hitter Holly Wilmarth (Maryville, MO), and she did not disappoint, hitting a grand slam to tie the game.  Taylor Hatfield (Mulvane) quickly followed with a two-run shot, and the Scotties were on their way to an 8-4 victory in Game One.

Now in the winner’s bracket, Highland next faced Des Moines Area Community College in Game Two and went to extra innings in the afternoon game before dropping a hard-fought 4-5 contest.  Facing elimination in the evening game, the Scottie offense showed the fatigue of three games in one day and could muster no runs in a 0-1 loss to Black Hawk College of Illinois.

Coach Heidi Jordan’s team concluded the season with a 41-10 record and a fifth straight appearance in the National Tournament. 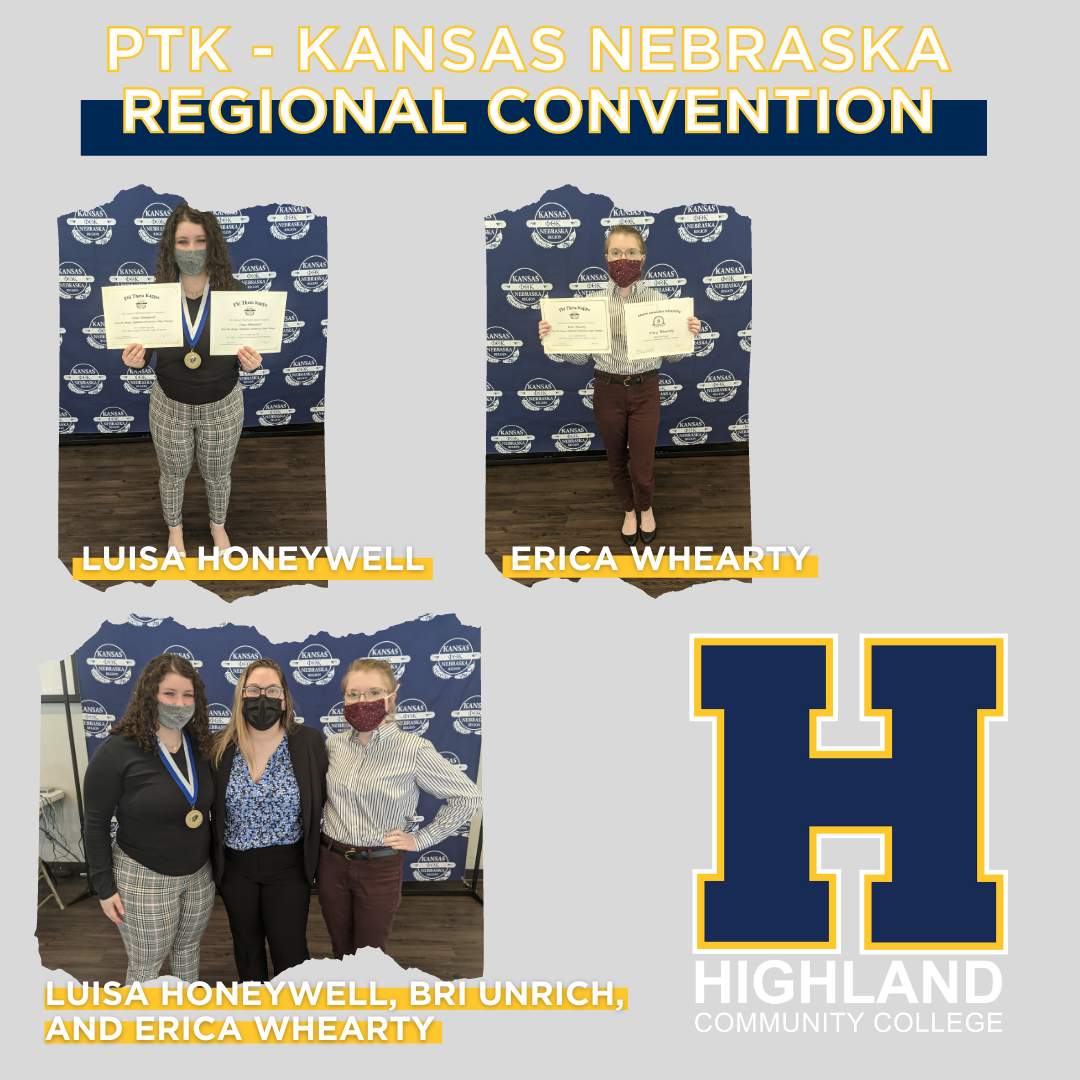