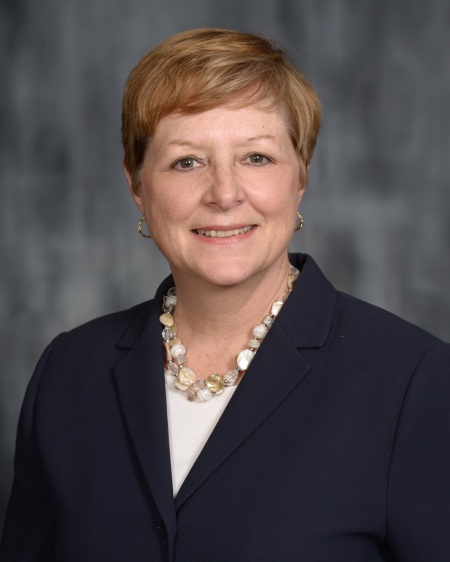 Cynthia Jacobson, Director of Nursing for Highland Community College, has been named as one of two National League for Nursing (NLN) Ambassadors of the Year for 2015 by the NLN Membership Committee. Jacobson will join the NLN corps of 706 current Ambassadors across the country to increase awareness of the NLN programs and services available to nursing faculties.

NLN Ambassadors must be a current NLN member and nurse faculty at a school of nursing and maintain active membership throughout their appointed term.  Jacobson was selected as she has a demonstrated record of approachability, visibility, responsiveness, and commitment to the nursing profession.  As an NLN Ambassador, she will help promote the NLN mission and values to other members and non-members, encourage member participation in NLN programs and activities, and foster leadership with the NLN member community.