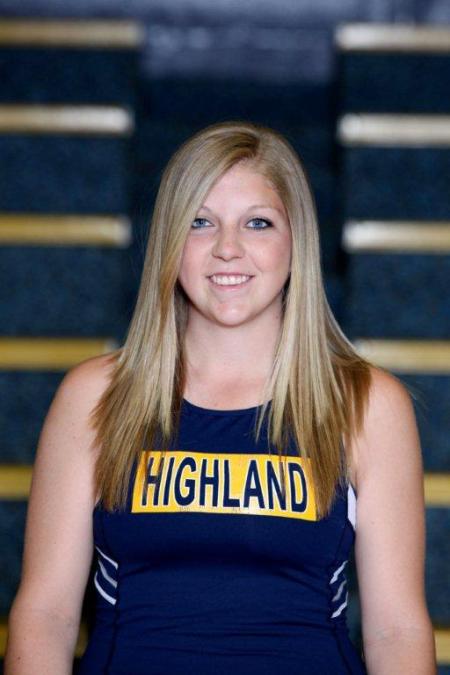 Becca Hasenkamp was named All American Honorable Mention in the javelin. She was seeded in 5th place going into the national meet, but with her second throw of the competition moved into 3rd place and stayed there through the finals. It was her second best throw of the season.

“Both young ladies went down to Levelland to compete. Division I track and field is very competitive, with a lot of top notch talent from around the country. These girls did an amazing job. Becca really improved during the season and peaked at the right time. She is the third thrower to make All American honors. Mary Kate did a very difficult double with the 10,000 one night and the 3,000 steeple the next.  Those races take a lot out of a runner. Where she was seeded going in and where she finished says a lot about her determination and ability. I am very proud of both young ladies and excited to see them come back next year,” Coach Bond stated.