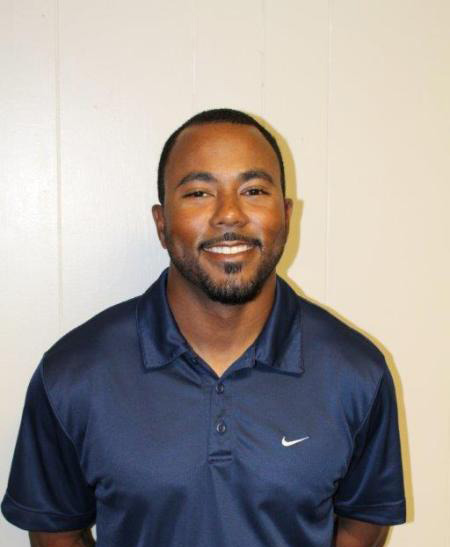 Highland Community College reached into the NCAA Division I ranks to recall one of its own to become the new head baseball coach for the Scotties.  Daniel Dulin, who played second base for the Scotties in 2003-4, was the assistant coach for Murray State University prior to accepting the Highland helm.  Dulin, a native of Lawrence, is familiar with the Jayhawk Conference not only from his playing days, but also from coaching stints at Coffeyville and Hutchinson.

Dulin completed his bachelor’s degree at Fort Hays State and his master’s degree at Pittsburg State University.  In addition to his college coaching, Dulin returned to his high school alma mater and has coached youth at all levels, including with the KC Sluggers, a 17 and under team coached by former Royal Brian McRae.  Dulin also has experience as a scout, working with the Tampa Bay Rays and the Washington Nationals.  He started his new duties at Highland on July 5.