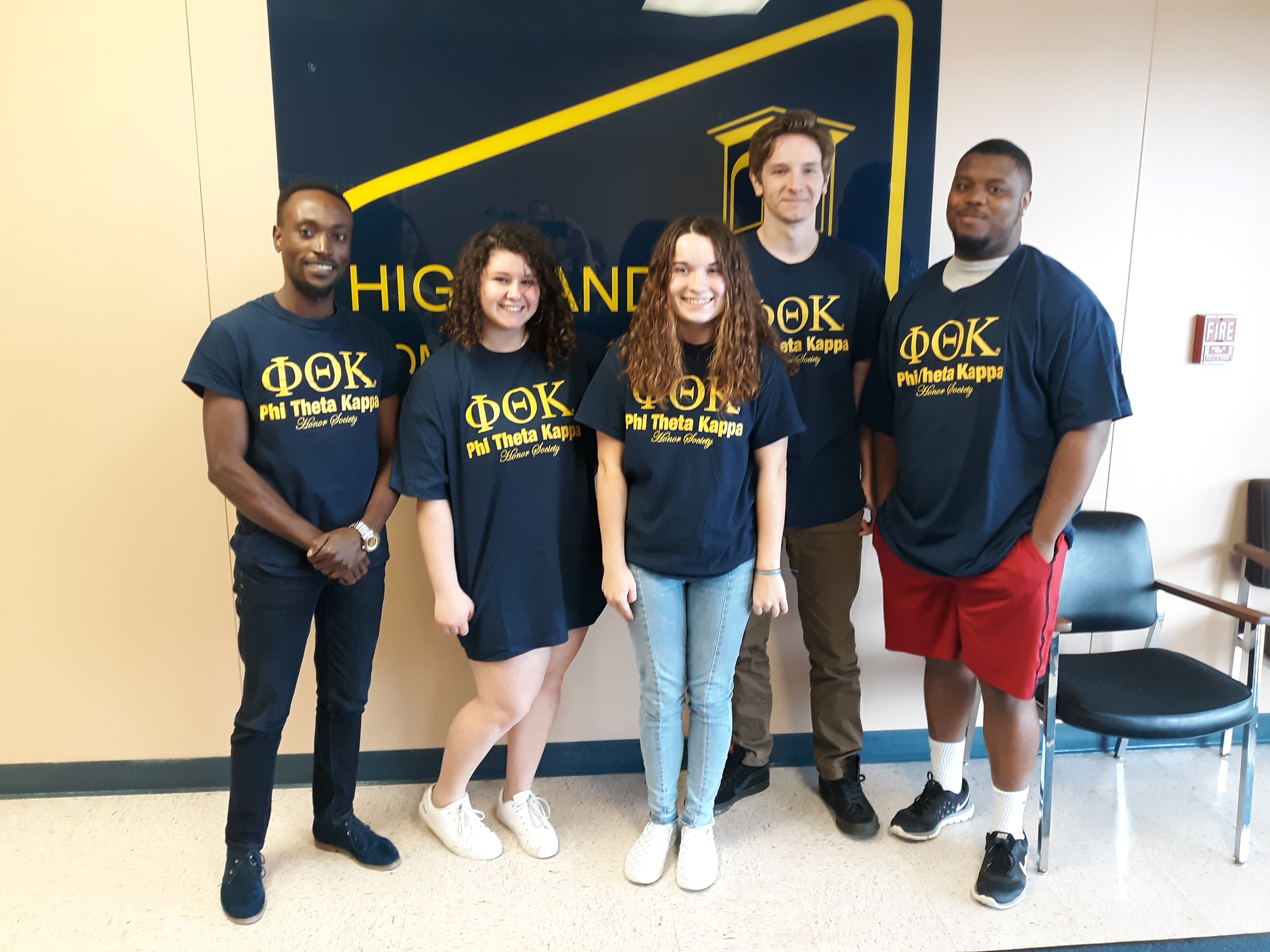 “I am so very proud of those students who worked hard and sacrificed so much to reach this goal, they deserve a standing ovation!” said Lisa Bellamy, BNO chapter advisor.

To be nominated for such an honor, the chapter must develop an Honors in Action (HIA) project, submit at least three entries in the Hallmark Awards Program including the HIA Project Award, a College Project Award, and at least one individual award. Then, a chapter member must participate in one of the following: attend the PTK Catalyst Annual Convention, complete at least one unit in a PTK Edge course, complete at least one unit in PTK’s Leadership Development Studies or submit an entry in the Honors Case Study Challenge.

The HIA project combines academic research, problem-solving and action-oriented service to address real-world challenges in our communities. The project is an opportunity for students to gain job-related experience while creating lasting impacts in their communities as they engage in HIA. The BNO’s chapter theme was Transformation and the sub-theme was Channel of Creativity. The group researched how social media is used creatively on college campuses or by the college demographic. The chapter then chose to implement the use of social media on the Wamego campus in creative ways during the fall 2019 semester and collect data on how well it increased (transformed) engagement on the school’s and chapter’s social media sites. The students were successful at increasing engagement by as much as 250 percent.

The chapter held a “sweeps week” for their college competition project. During the week, the chapter members encouraged students, staff, and instructors to commit to finishing their associate’s degree, as well as, committing to helping at least one student complete their associate’s degree. Five students in the chapter (TreShawn Summers, Melesa Whearty, Malachi Bellamy and Joseph Sswerwadda) visited individuals at the Wamego, Baileyville, and Perry campuses to collect signatures and encourage people to join their competition.

“I think it’s amazing that all the hard work and determination paid off. We reached our goal and we want to maintain it,”  said Luisa Honeywell, Assistant to the Public Relations Officer in the BNO chapter and HCC Wamego student.