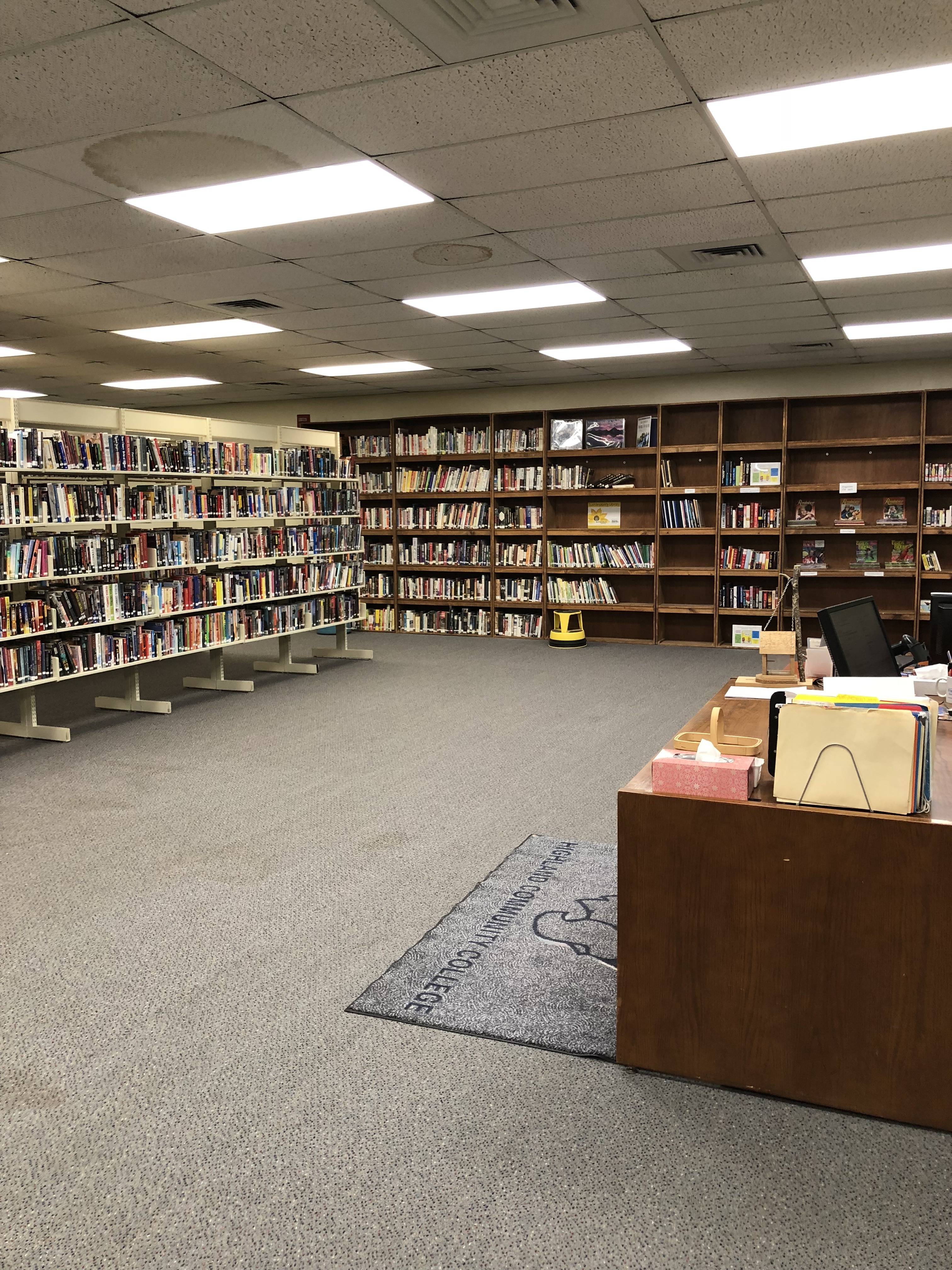 The Perry-Lecompton Public Library was in need of a new home and found one at Highland Community College’s Perry Center campus.

The library, previously located in the town’s grocery store, was left without a home when the store closed at the end of 2018.

“Highland staff members Teri Coppinger and Eleanor Hensley stepped right in and worked with library staff to get a plan in place to move the library to a location on our campus,” said Peggy Forsberg Perry Center Director.

The move was completed over a weekend in December; community members, HCC staff and the local Boy Scout Troop transitioned the library’s collection to the new location.

The library officially re-opened to the public on January 3 with a Grand Opening scheduled for Sunday, March 3.

Forsberg also commented on positive feedback from library staff, community members, including the Jefferson County Chamber and County Commissioners, who were concerned that the library might not survive.

“We’ve seen a lot more community members in the Perry Center returning books and using the library, so we enjoy the interaction. In addition, our students and instructors can utilize it thanks to the NEK library systems cards. So far it’s a great partnership!” 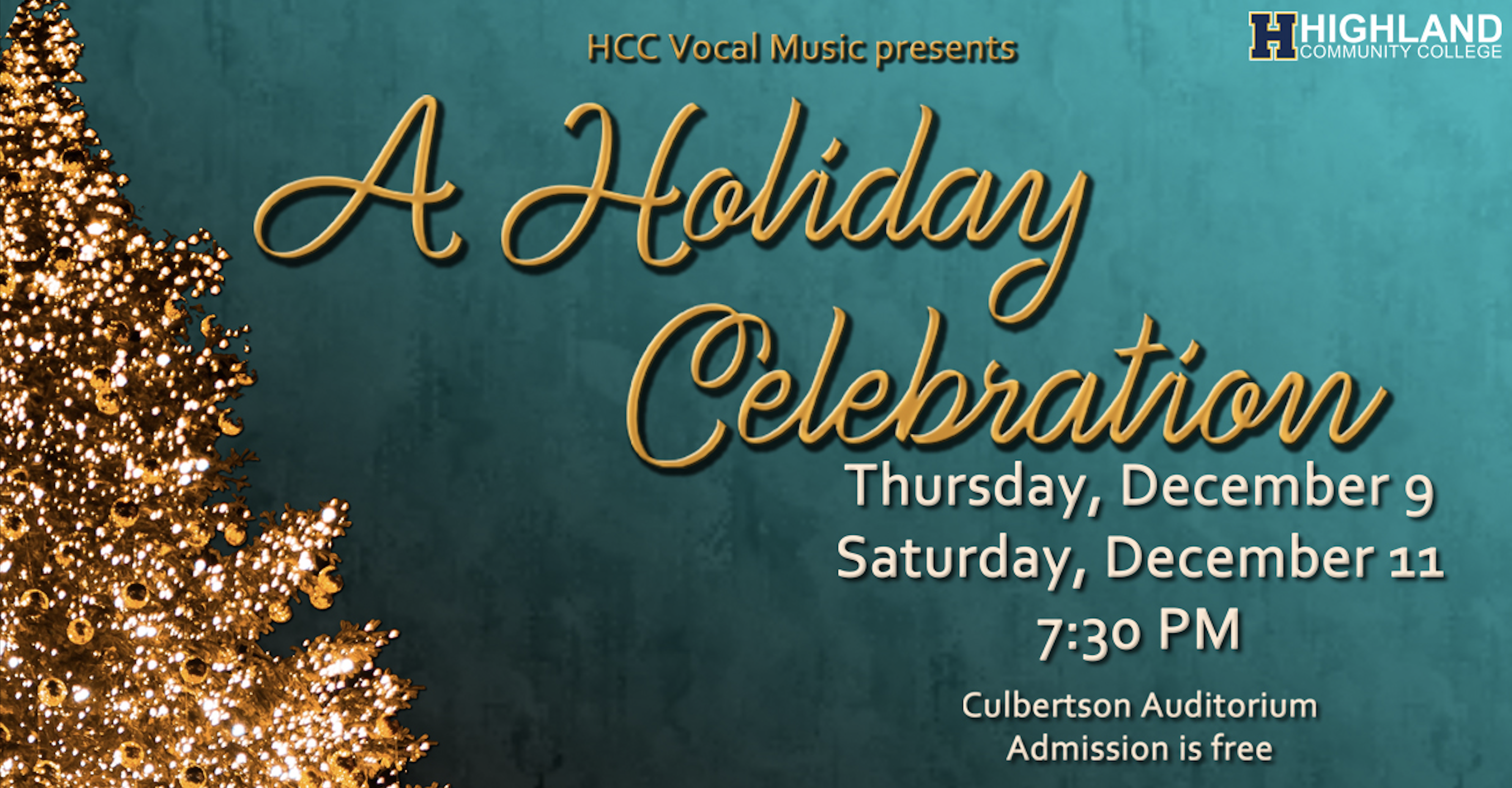