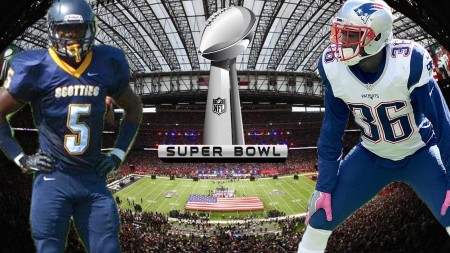 The 2013 Highland graduate from Alabaster, AL, in just his second NFL season, has reached the pinnacle of American football and won a Super Bowl. He will go down in the history books for being a part of the biggest comeback in Super Bowl history. The 6'2”, 220 pound King is in his second year with New England.  He is a backup safety and starts on the special teams unit for the Patriots. King racked up 10 tackles in 2016, seven solo and three assisted.

After Highland, King transferred to Auburn University and finished out his final two seasons as a linebacker for the Tigers, playing in the 2014 national championship game that Auburn lost to Florida State, 31-34. He majored in Public Administration.