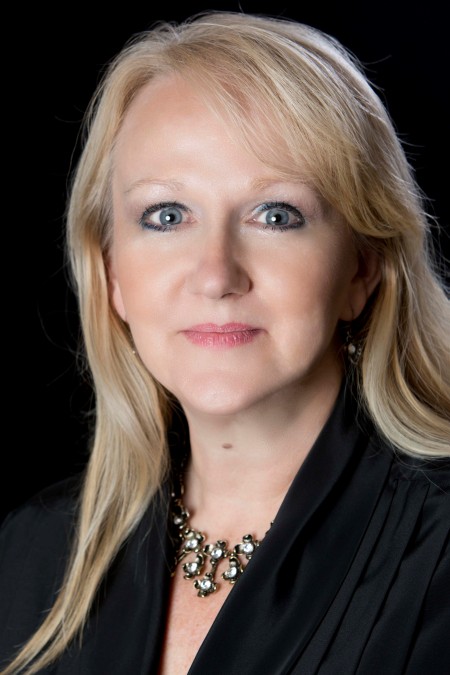 An adjunct instructor for Highland Community College was named one of five theatre instructors in the nation to receive the Hawkins Award from the Educational Theatre Association.  Jennifer Morgan-Beuchat, the director of theatre at Jefferson County North, submitted an essay on the importance of theatre and advocacy for the arts that won her the opportunity to travel to Washington, D.C. in March to be part of the Association’s training on advocating for the arts.  While in Washington, Morgan-Beuchat will be part of the Association’s delegation that will visit with members of Congress about the importance of the arts in our schools and communities.  This is an especially crucial topic as the nation and states are looking for ways to cut educational funding.

Morgan-Beuchat has been working with Sam Smith, Highland’s director of theatre, on the current elements of program review for the College’s theatre program. Smith and Morgan-Beuchat have spoken at length, both in person at the Kansas Thespian Convention in Wichita in January, as well as via email, about the artistic educational needs of high school students interested in pursuing the arts at college.  These conversations promote the professional relationship between the College and its adjunct instructors that the College would like to replicate with all its instructors.

Adjunct instructors – professionals employed by the College to teach on a part-time basis – are a growing and important segment of college operations.  Through her role as a high school instructor, and even more so as a Hawkins Award winner --with the experiences that Award will provide -- Morgan-Beuchat is able to give Smith and the College a more specific perspective on the educational needs of future Highland students and a unique perspective on the value of arts in the school and the community.