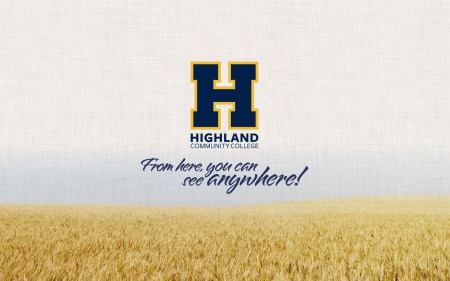 Highland Community College will be accepting nominations for its Athletic Hall of Fame until May 31, 2013.  To nominate a prospective candidate for induction into the Class of 2013, you may submit your nomination by e-mail to Greg Delzeit, HCC Athletic Director, at gdelzeit@highlandcc.edu with the following information, completing an online nomination form that is available on the College Web site at www.highlandcc.edu/   , or by requesting a nomination form from the Athletic Director's Office:

*  Additional information and comments from person making the nomination.

Those eligible for nominations include:

*  Former standout athletes who were freshmen no later than 2003

*  Honorary individuals who have served the interest of HCC Athletics