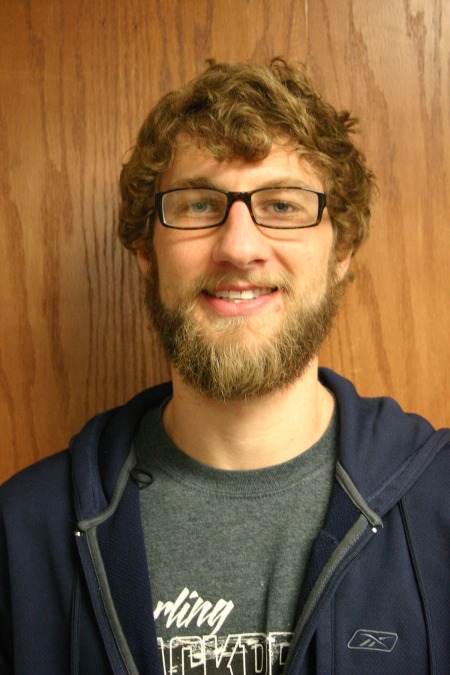 A native of Beloit, Bingesser has a bachelor’s degree and teaching certificate in psychology from Pittsburg State University.  He comes from an athletic family as both his parents and his sister were college athletes and coaches.  Bingesser began his new duties at the College on January 5.